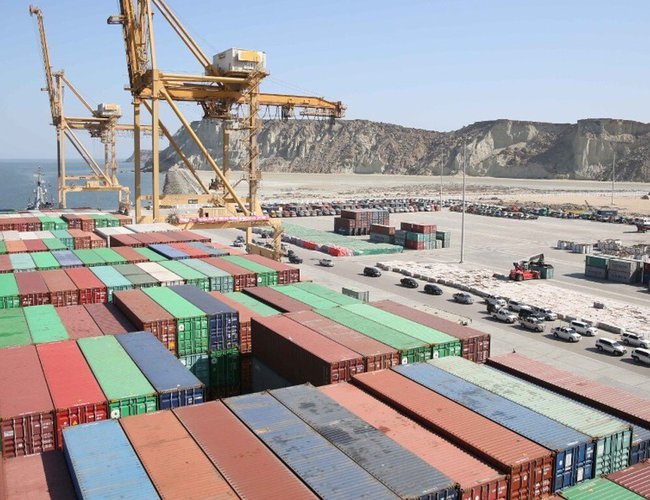 Since the multibillion dollar China-Pakistan Economic Corridor was launched in 2013, there has been cynical scrutiny of the project, arguably more so than other China-backed overseas investments.

The United States has led in the criticism, cautioning that CPEC projects are neither transparent nor cost-efficient, and warning Islamabad that it is subjecting itself to expensive loans under China’s Belt and Road Initiative – through which Beijing has pledged more than US$60 billion so far.

But supporters of the project, including the Pakistani government, maintain that Islamabad will not end up being a client state of Beijing’s, and that the CPEC is its best shot at economic development.

Indeed, the CPEC has not progressed as planned, with several large projects shelved and others still uncompleted. The Covid-19 pandemic is likely to slow things down further, even though Pakistan on Thursday approved the costliest project to date, a US$6.8 billion upgrade to railway lines.

The Chinese-operated port of Gwadar in the south of the country – a key connectivity hub for the CPEC – recently saw a ship unload 16,400 tonnes of fertiliser from Australia to be transported by road to Afghanistan. In an article published on the China Economic Net website, Cheng Xizhong, visiting professor at China’s Southwest University of Political Science and Law, said it was the first time Afghanistan had used Gwadar to import such “important materials”.

One looming danger now is whether infrastructure plans can materialise because of the growing threat of militants targeting Chinese interests and workers.

In a statement, the groups said that the provinces of Sindh and Balochistan are equally affected by China’s “expansionist” and “oppressive” policies that aimed to “subjugate” them. Zhou Rong, a senior fellow at Renmin University’s Chongyang Institute for Financial Studies who has researched Pakistan and Afghanistan, said the groups had joined forces as they were individually weak, with terrorism in Pakistan falling to “2 to 3 per cent of what it used to be in 2009”. 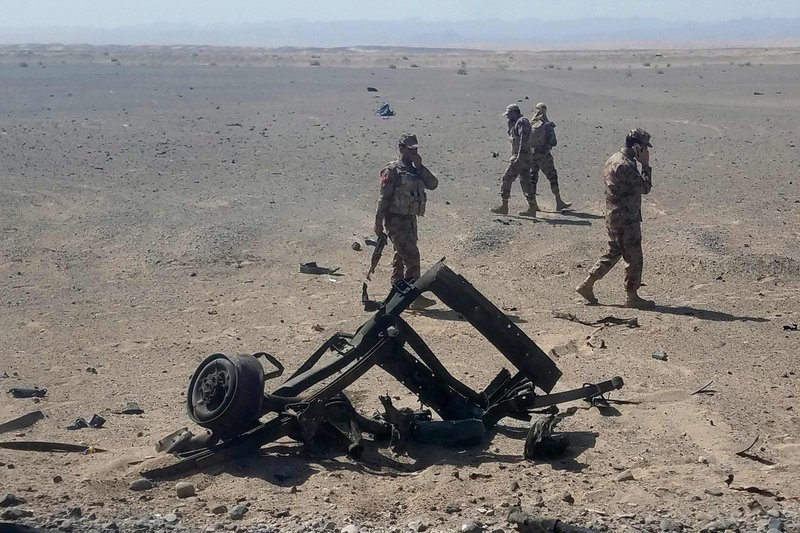 Separatists in Sindh are capable of little more than “toppling telephone poles and damaging railway tracks”, according to Zhou, who said the groups had not joined forces previously because their leaders were tribal chiefs.

“But now, most of their chiefs are from the new generation with college degrees and education,” he said.

There are concerns that external forces are supporting these militants, who are already waging their own separatist struggles with Islamabad.

Raffaello Pantucci, a senior associate fellow at London’s Royal United Services Institute whose research focuses on terrorism and counterterrorism, said that while separatist groups in Pakistan had not been able to mount “effective” attacks against Chinese interests, they had improved their capabilities, “which speaks to some level of external support”.

“There is an elevated sense of concern at the moment around the fact that China-India tensions have become so bad, and this might lead to the Indians providing more discreet support for Baluchi groups, which is something that they have done in the past,” he said, referring to the recent military stand-off between New Delhi and Beijing at their disputed border.

Syed Inam ur Rahman, a professor at the International Islamic University in Pakistan, agreed, saying that “countries like India and the US are trying to create disturbance in the region and create hurdles for the early completion of this project”.

The CPEC could get caught up in the storm amid deepening strategic rivalries between superpowers US and China and neighbours India and Pakistan. Pakistan on Wednesday angered India by changing its map to claim all of Kashmir, including the section administered by Delhi.

The risk of external factors derailing the controversial megaproject are now higher than ever. 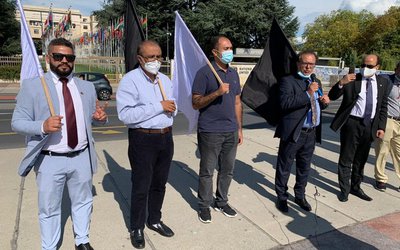 Pashtuns Hold Protest At UNHRC Against Pakistan Army For Abducting And Killing Activists By Agencies 4 days, 9 hours ago

Uyghur Activist Protests Outside Chinese Embassy In US On Anniversary Of Sister’s Detention In Xinjiang By Agencies 1 week, 2 days ago

Why Singapore's COVID-19 Death Rate Is The World's Lowest By REUTERS 1 week, 5 days ago

The Peace Treaties Between The UAE, Bahrain And Israel Are Signed By Agencies 1 week, 6 days ago