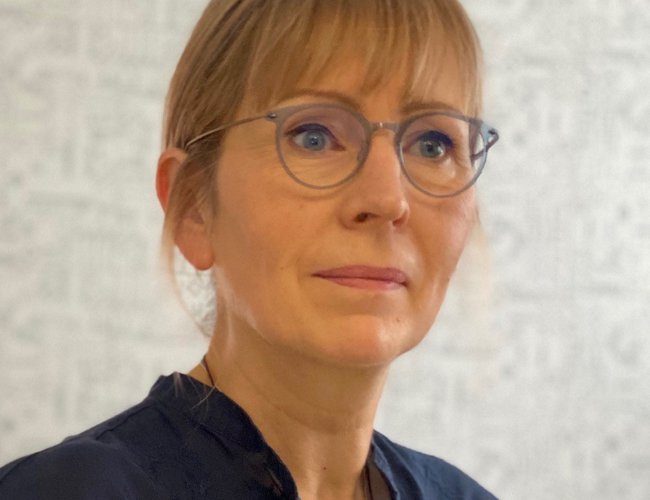 “When I first arrived in Nepal, the country was recovering and reconstructing after the 2015 earthquakes – a feat that would be daunting and challenging for any country. As I leave, Nepal faces the COVID-19 pandemic and its immense socio-economic impacts” said Ms. Julliand adding, “The UN will continue to work together with the Government of Nepal and its people to recover from this crisis, building back new and laying the foundations for a gender-equal, more inclusive and climate friendly Nepal.”

During her tenure, the UN in Nepal signed its five-year partnership agreement (UNDAF 2018-2022); supported the earthquake reconstruction process and 2017 response to the floods; coordinated the COVID-19 preparedness and response efforts of the humanitarian community; and of course worked with the Government and Civil Society in taking forward the Global Agenda 2030 for the 17 Sustainable Development Goals and the promotion of human rights.

“Now more than ever, in the COVID-19 context, we need to remember that the we cannot take the progress made on the SDGs and MDGs for granted; we need real change to achieve a truly inclusive and equitable society, in policies and economies to ensure that progress is not lost, and that no one is left behind”, emphasized Ms. Julliand.

Ms. Julliand was appointed by the UN Secretary General as UN Resident Coordinator and the Resident Representative of UNDP to Nepal in July 2016.