Former Vice-Chair Of NPC Dr. Shakya Dies Due To COVID-19

Former Vice-Chair Of NPC Dr. Shakya Dies Due To COVID-19 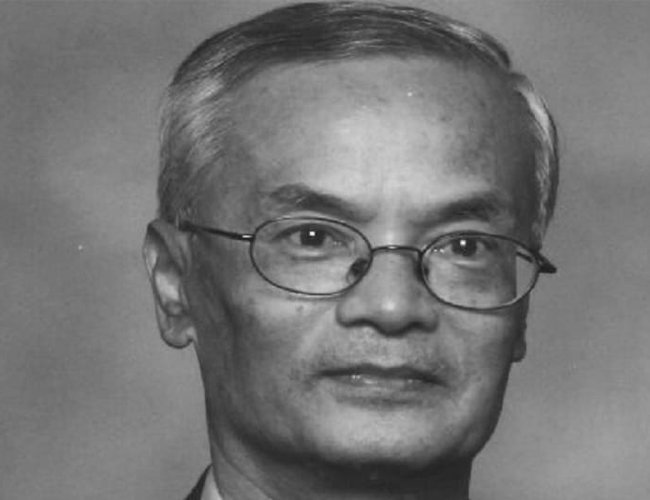 Former Vice-Chairman of the National Planning Commission (NPC) Dr Rabindra Kumar Shakya has died of Covid-19 at the age of 76 reports RSS.

According to national news agency, Dr. Shakya who was receiving treatment at Mediciti Hospital, Lalitpur, died early morning today. The late Shakya had led the NPC while Khilraj Regmi was the Chairman of the Council of Ministers.

He had also served as chief economic advisor to then Minister for Finance Dr Ramsharn Mahat.

Shakya had begun service in bureaucracy being the section officer at the NPC. Then Chairman of the Council of Ministers Regmi remembered the late Shakya as an honest and committed expert on economic sector.

After the contract of coronavirus on November 5, Shakya was admitted in Global Hospital on November 10.

He was later taken to Mediciti Hospital with further complication. He was also suffering from diabetes and high blood pressure, according to family sources.

Shakya is lived by a wife, three sons and a daughter says RSS.