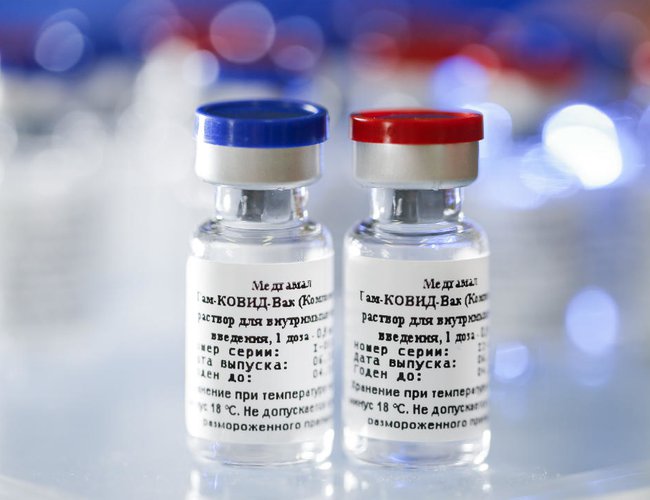 The government in the first phase is preparing to achieve a vaccine against the coronavirus sufficient to 20 percent of the population. Currently different countries are going through the final phase trial of the Covid-19 vaccine reports RSS.

According to national news agency, the Ministry of Health and Population has formed different eight sub-committees to handle the procedures relating to the purchase of vaccine and its administration.

Chief of Child and Immunisation Section, Dr Jhalak Sharma Gautam, said preparations are going on to achieve vaccine sufficient for 20 percent population under the ‘COVAX Facility’, the joint mechanism of, GAVI, CEPI and the World Health Organisation(WHO). The vaccine will be brought on a subsidy.

Still the vaccines are in the trial phase and the selection of vaccine has not been made yet. Vaccines to be achieved through the COVAX will be free of charge. We are waiting the success of final trial of (any) vaccine.

According to Dr Sharma, Pfizer and BioNTech, Moderna, Jamelia (Russia) and Oxford AstraZeneca are in the third-phase trials and one of them will be brought to the country. The vaccine will be registered in the manufacturing country, then in the WHO and in the country’s DDA.

RSS said that informing that Covid-19 vaccines produced by Pfizer and BioNTech Company (Russia), Moderna (the United States of America) and Oxford AstraZeneca (the United Kingdom) are under test, Dr Sharma Gautam said vaccines produced by one of them would be brought to Nepal. The vaccines to be imported to Nepal would be registered in the country that has produced them and thereafter in the World Health Organisation before its registration in the Department of Drug Administration in Nepal.

A vaccine fund secretariat has been set up under the leadership of Director General of the Department of Health Services Dr Dipendra Raman Singh. Even the discussions with various diplomatic missions and training session for health workers relating to storage and distribution of the vaccines are underway, said Co-Spokesperson for the Ministry Dr Samir Kumar Adhikari. "Preparations are underway to import the vaccines after their final successful test," he said.

The Covid-19 vaccines produced across the globe have been under three phases of test.

In Nepal, in the first phase, the vaccines would be administered to elderly people with chronic diseases, health workers and employees who are on the frontline against the infection, it has been said. So far, Nepal has recorded 238,861 infection cases. Of them, 221,847 have got over the virus and 1,567 others succumbed, according to the Ministry.