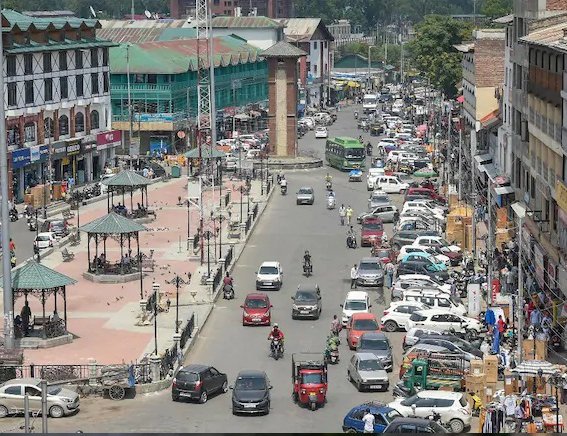 The opening week of the restaurant, situated on the banks of Jhelum at Zero Bridge, Rajbagh, featured a beautiful display of artefacts in the form of calligraphy, paintings and other art forms by young female entrepreneurs of the Kashmir valley.

Another attraction of the venue is that varied forms of art like Handicrafts, Pottery, Wicker work, Paper machie, pashmina weaving etc. is put on display for the interest of the visitors and customers every weekend.

The restaurant has been thrown open at a time when winters are about to set in Srinagar. To synchronize with the coming season, the ethnic Kashmiri cuisine have been put on display besides providing the customers with display of art and music reports AIN.