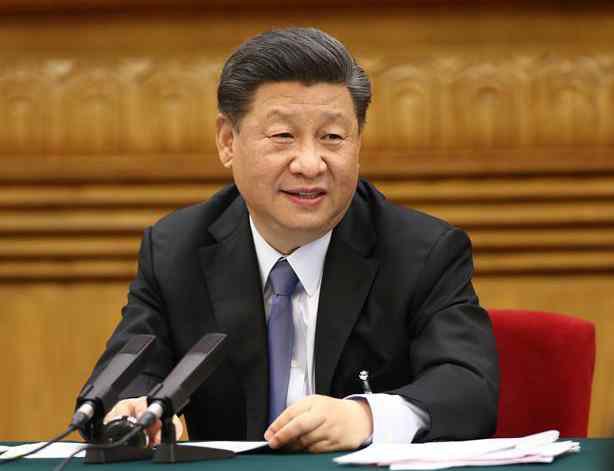 Chinese President Xi Jinping has warned political and business leaders from around the world about a "new Cold War " reports NHK.

Xi delivered a speech at a virtual event for the World Economic Forum on Monday.

His warning against a "new Cold War," including threatening others and willfully imposing sanctions, came amid rising tension with the United States. Former President Donald Trump took a confrontational stance towards Beijing.

He said such moves "will only push the world into division and even confrontation."

Xi also said, "International governance should be based on rules and consensus reached among us, not on the order given by one or the few."

Accordig to NHK, it was the first time Xi has addressed an international gathering since Biden took office.

Xi stressed that Beijing is willing to cooperate with the international community.

He said, "It serves no one's interest to use the pandemic as an excuse to reverse globalization and go for seclusion and decoupling."

He noted, "The problems facing the world are intricate and complex."

He added, "The way out of them is through upholding multilateralism and building a community with a shared future for mankind."

US-South Korea To Stage Joint Military Ddrills With Nuclear-powered US Carrier By Agencies 8 hours, 54 minutes ago

South Korea On Alert For Signs Of North's SLBM Launch By Agencies 1 day, 9 hours ago

Russian Officials Prepare To Hold Referendums In Ukraine By Agencies 3 days, 9 hours ago

UN Puts Spotlight On Putin By Agencies 4 days, 8 hours ago

Divides 'Growing Deeper' In The World: UN Secretary-General By Agencies 5 days, 8 hours ago