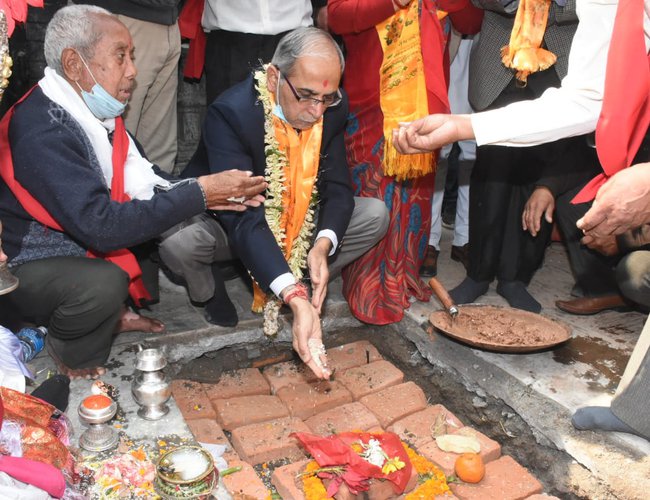 All the 28 sites were identified by Government of Nepal and both India and Nepal signed an MoU in this regard in August 2017. The Central Level Project Implementation Unit (Building) of NRA is the implementing entity has been identifying agencies for the restoration works as per be conserved as per Nepal’s Ancient Monument Preservation Act.

The Seto Machindranath Temple will be conserved as per Nepal’s Ancient Monument Preservation Act, and Department of Archaeology’s Basic Guidelines and Manual for conservation and reconstruction of heritage affected by 2015 earthquake using material close to the original building material at the time of its construction as per the traditional ethos, local traditions and values that sustains and enriches such living heritage sites in Nepal.

The decorative art surfaces and features such as repoussé work, decorative and non-decorative woodworks including timber members with traditional polychrome arts will be documented and conserved through minimal interventions.Indian National Trust for Art and Cultural Heritage (INTACH) has been engaged to provide technical support during the conservation and restoration work as per the Detailed Project Report approved by Government of Nepal.

Believed to have been built in 10th Century AD during Malla era, the temple was damaged during the 2015 Gorkha earthquake. The temple located in the heart of Kathmandu city is visited by Hindus and Buddhist devotees to worship SetoMachindranath is considered to be one of the Protectors of the Kathmandu Valley. 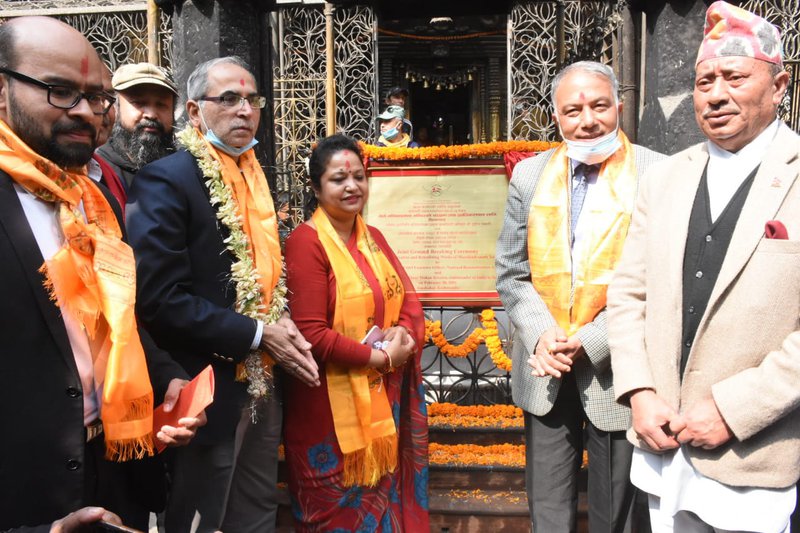 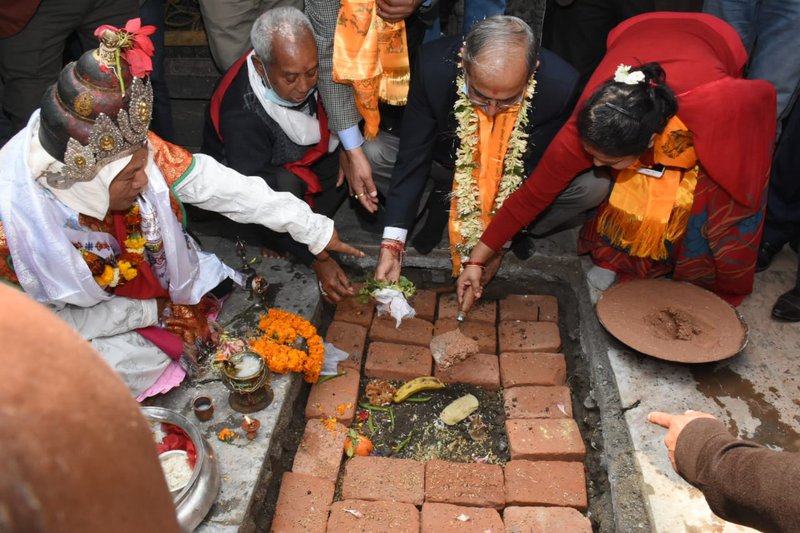 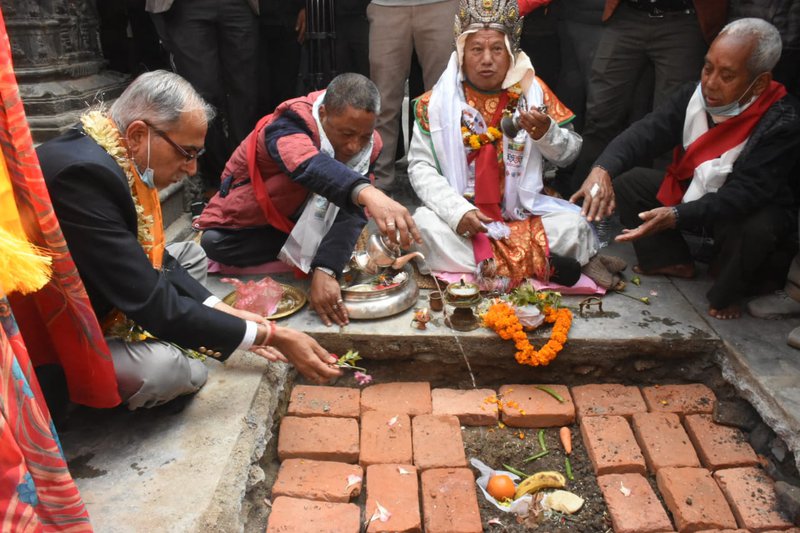