Governments get rich at the expense of the ignorance of the people. Moreover, politicians have abandoned rational discourse and analytical thinking and have decided to address voters with elementary messages 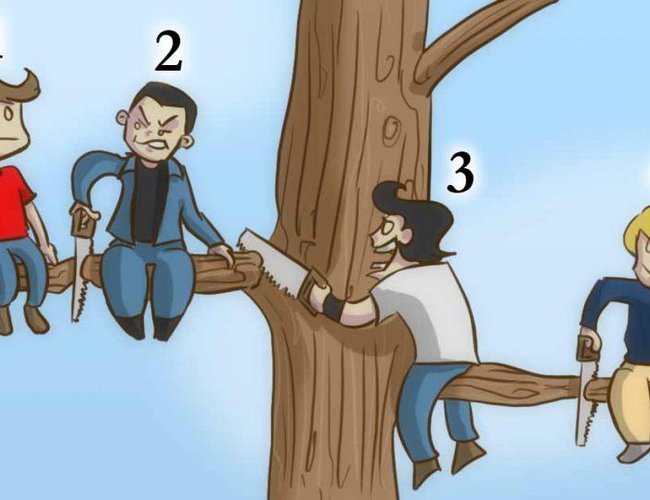 Charles Bukowski once said, "The problem with the world is that smart people are full of doubts, while stupid people are full of certainties." Research indicates that each generation has a lower IQ level than the previous one. The reasons are many and varied. Our society is getting dumber by leaps and bounds. Everyone has a degree but intelligence is declining. However, we live in the age of intelligence, where stupidity is the worst taboo.

Common sense is not so common anymore. The so-called ‘Smart’ people trust themselves too much and they think that they are always right. In order to prove they are right, they put too much pressure on people, and the most serious problem is, that they lack emotional intelligence. Everyone believes society can be good without morals in terms of economic benefits. Politics, economics, and public administration are not more important to them than moral education. Everyone talks about compassion, values, good conduct, morals, and ethics but no own practice. The height of stupidity, applauded by the same masses, who today cry for the victims of political ignorance.

Governments get rich at the expense of the ignorance of the people. Moreover, politicians have abandoned rational discourse and analytical thinking and have decided to address voters with elementary messages. Furthermore, we are living in a time where anything that does not appear on TV and social media does not exist. Media is controlling how we think and perceive things. In addition, technology doesn't make us dumber, it just helps us show it off. Leaders are fighting like a gangster on national television while discussing the national issue. The blame game has become the new norm, and leaders seem to be rewarded based on hate speech. We live in a social media bubble where it is difficult to find out whether we are protesting or just posturing for social media. Media makes a mockery of democracy and our leaders but they enjoy it as if they are a celebrity what social media is doing to make stupid people famous!

It is so sad that the sun sets in Nepal during the day. Most people are afflicted by ambition, and it is hard to find people afflicted by loyalty. We are all bound by the limitation of society. Wherever I look, I can't see anything but corpses. The corpse of life, values, and relationships. We are a society full of dumb people with smart phones and degree holders without direction.

What kind of democracy are we relying on? The elected person whom we have sent for 5 years to raise the very problem we are facing is not allowed to speak for more than 3 minutes. Sad enough, most of those elected members do not have a clue what to say in that 3 minutes time. There is no better business than politics. We are in a system where people with mental and physical imbalance become health ministers. A criminal becomes the Home Minister, and a person with fake certificates becomes the Minister of Education.

We have teachers who can't teach, students who don't study, advisors who don't advise, actors without acting skills, producers who don't produce anything good, singers who don't know a thing about melody, a doctor without direction, bureaucracy without borders, a policy without politics, and politics without true politicians. In the crowd of grimy faces, power is still cheap and clean for the few so-called elites. Truth and Dharma are being destroyed in our society. Evil grows stronger day by day. The government is drunk with arrogance and ready to crush the social order. Our political and constitutional mayhem is not stopping any time soon. One can say, this country is run by absurd people with insane reason and scientists came up with the word. It is called Stupidimundos Homosapius. If you think you are surrounded by Stupidimundos Homosapius, don't worry, they think the same for you.

BIMSTEC: The Journey And The Way Ahead By Rishi Gupta 7 hours, 24 minutes ago

Motherland Vs Fatherland By Hemang Dixit 5 days, 15 hours ago

COVID 19: Impact On Education By Reezan Poudel 5 days, 16 hours ago 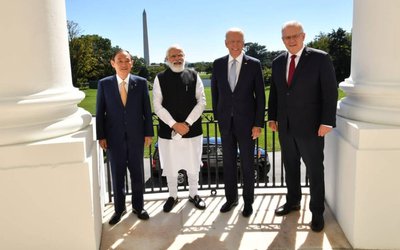