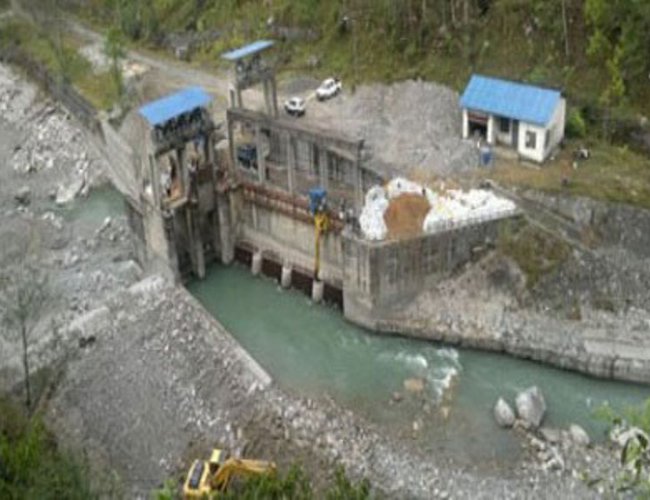 The Lower Modi-1 hydro power project in Parbat district that was damaged by flood on July 6 night has begun generating electricity from Sunday.

The 10-megawatt hydropower project was damaged due to floods in Sundarekhola at Dobilla in Kushma Municipality-8 and Modi River in the district, according to the United Modi Hydro Power Limited’s managing director Upendra Gautam.

The 300-metre stretch of the canal in the Hydel was damaged in the disaster. Over 50 technicians and staffers of the Project worked regularly for a week to repair the flood-damaged hydropower project.

The Hydel produced 9.5 megawatt of electricity on Sunday upon the maintenance, informed Gautam adding that the scale of damaged was evaluated to come around Rs 50 million.

The power production house of the Hydel, however, did not meet the same fate as the sewerage of the Hydel, he said. Details of the damages were being collected and assessed since the water level in the Modi River was still very high.

The swollen Sundarekhola River had swept away a vehicle being used by the Mid-Hill Highway Project on the same day.