Taliban March On Kabul Airport After US Troops Leave Afghanistan 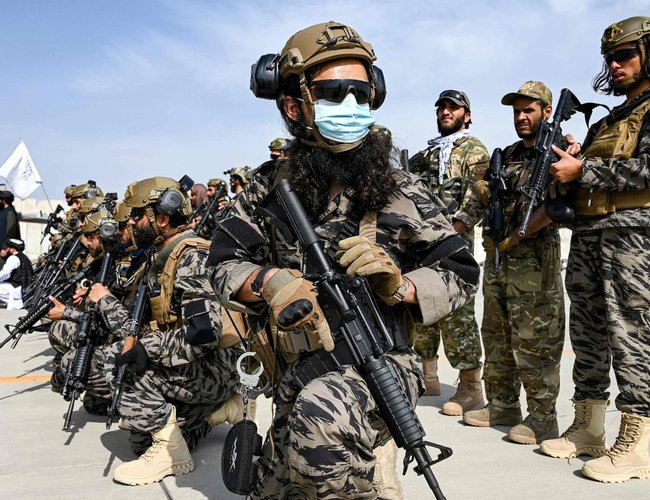 In the first official contact with Taliban, the Indian envoy to Qatar Deepak Mittal met Taliban leader Sher Mohammad Abbas Stanekzai at the Indian Embassy in Doha on Tuesday.

A statement by the MEA said, “Today, Ambassador of India to Qatar, Deepak Mittal, met Sher Mohammad Abbas Stanekzai, the head of Taliban’s Political Office in Doha. The meeting took place at the Embassy of India, Doha, on the request of the Taliban side.”

It said that the discussions focused on safety, security and early return of Indian nationals stranded in Afghanistan. The travel of Afghan nationals, especially minorities who wish to visit India, also came up.

Ambassador Mittal raised India’s concern that Afghanistan’s soil should not be used for anti-Indian activities and terrorism in any manner, it said.

The Taliban triumphantly marched into Kabul's international airport on just before dawn on Tuesday, hours after the final US troop withdrawal that ended America's longest war.

Standing on the tarmac, Taliban leaders pledged to secure the country, quickly reopen the airport and grant amnesty to former opponents.

In a show of control, turbaned Taliban leaders were flanked by the group's elite Badri unit as they walked across the tarmac.

The commandos in camouflage uniforms proudly posed for photos.

"The military and civilian side (of the airport) are with us and in control. Hopefully, we will be announcing our cabinet. Everything is peaceful. Everything is safe." 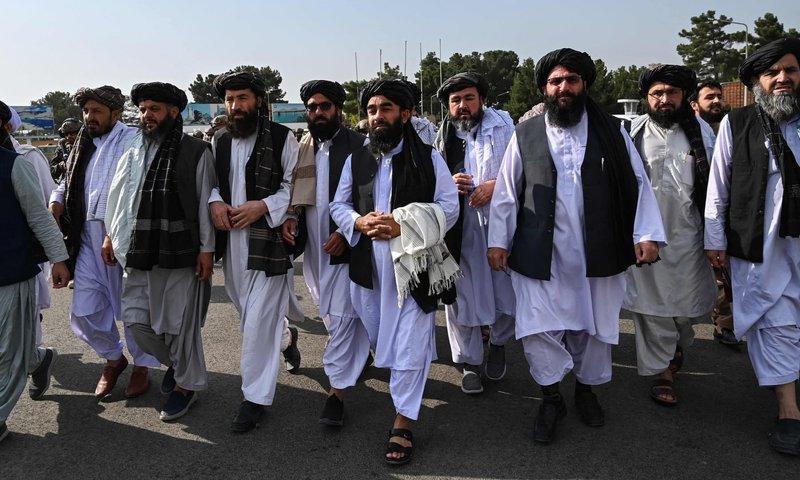 Ukraine welcomes US Offer Of Long-Range Rockets By Agencies 22 hours, 14 minutes ago

US Shoots Down China's Balloon, Says Defense Department By Agencies 22 hours, 29 minutes ago

Russians Advance On Bakhmut As Allies Mull Jets For Ukraine By Agencies 4 days, 23 hours ago