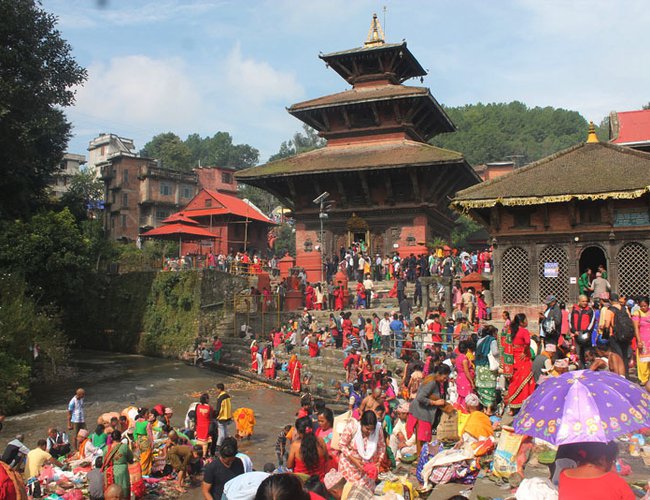 That is to say, the multi-purpose Kush used in bathing, chanting, bathing, giving alms, recitation, and even in ancestor acknowledgment rituals (Pitri Karma) are considered important by the followers of the Sanatana Hindu religion.


Importance of Kush in our lives


This sacred and scientifically proven plant is a widespread genus in grass family found in almost all continents, inhabited hills, and islands.

Kush is a sacred plant with a very important cultural and religious role in the Vedic Sanatan Hindu rites, the scientific significance of which has also been proven.
Kush, scientifically called Eragrostis cynosuroides, is a sharp-edged grass of religious faith. Let me explain the origin of this scientific name derived from the Greek word, Eros means love so this is considered as a love grass too. Agrostis means grass. Also considered as highly nutritious fodder for livestock, Kush is a companion of human civilization since primitive days. Scientifically, this grass is a hyperaccumulator of cesium-137, functioning as a remover of highly toxic radioactive atoms from the environment.

A variety of medicines are also made from the roots of the plant Kush, which is easily available from the Terai to the hills of Nepal. In ancient times, Kush's sharp grass was cut with empty hands during the examinations of the students studying in the Gurukul. Kush is compulsory in every ritual of Satanaga philosophy. Today, Kush is brought home on a night or Aaunshi. The glory of Kush is also described in the Bhagavad Gita, Garuda Purana, Atharva Veda, and Vishnu Purana. The diaries and rituals of Hinduism are very scientific, the Gita and the Vedas are the mother of invention.


During a scientific experiment, a handful of Kush was placed between the radiations and it was found that Kush reflected all the radiations away from its surroundings. Thus the perpetual use of Kush in the Sanatan culture presents the records of ancient science and the effective practical lifestyle. From generation to generation, Hinduism encourages everyone to use the rings and other cultural uses made from this scientifically proven marvelous Kush. The use of Kush as a ring on the finger of the right hand demonstrates the belief and scientifically proven principles that annihilate the turbulent waves and radiation in the atmosphere.
Gather Kush, Gather love, and stay safe.


Mother is remembered on the Matatirthey aaunshi, Guru is remembered on Guru Purnima and today is the day of honoring, remembering, and special dedication of father. Today is Kushe aaunshi or buwa ko mukh herne din.
Every morning in the world gradually transforms into an evening, the rising sun has a setting and with the order of these days and evenings life grows and sometimes the role of father, sometimes son, sometimes mother and sometimes daughter continues. Regardless of our religion or denomination, most of us had our first step holding the hand of our father, our first word probably by saying baba or ama (papa or mama). Father works day and night to decorate our lives, to give us karma, and to protect us. Today is therefore a day to formally acknowledge every father of this planet. 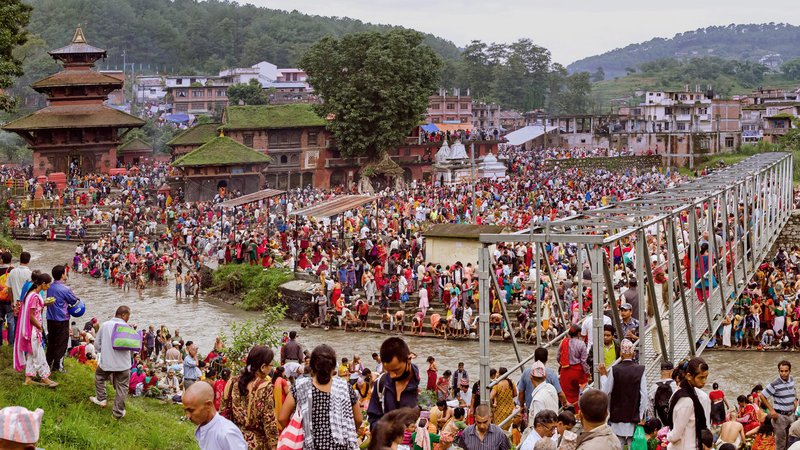 Probably can't be explained in words, many of us are working hard to become the strong stick of old age of those fathers! In any case, the mother and father are the visible gods of this world. Let us bow down in remembrance of all the fathers of the earth today. A normal human life is spent half in the desire to be good children and half in the practice of being a good parent. In this life form of duty, father and mother are very important.


A child does not know how to be clean and dirty, even urinates on the clothes he wears and by cleaning all the dirt, the parents bathe the children and put clean clothes on them again and the child grows up in the future to take care of his parents, give them love and respect.
This is life and living is simpler in this way. On the day of Kushe Aunshi, the children who are in the physical presence of the father look at his face and give him gifts of sweets, fruits, clothes, etc. and the children who are abroad also talking on the phone. Those whose fathers are dead, they remember their father from ritual and spiritual contemplation. With increasing modernity, the practice of keeping fathers and mothers in old age homes, neglecting them due to lack of time and resources, and treating them with contempt is on the rise.


In order to deepen the feeling of patriarchy in the coming generations, the importance and need of today's generation to fulfill the obligation towards the father is increasing and must increase further.


Let's happily remember the father who gave birth to us, let us know what we love about him and let us smile again by remembering the memories of childhood, shouldn't we?
Happy Kushe aaunshi, Nepali father's day.