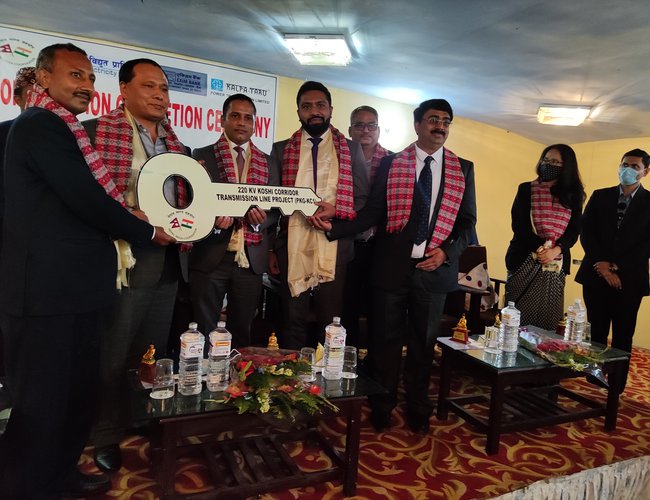 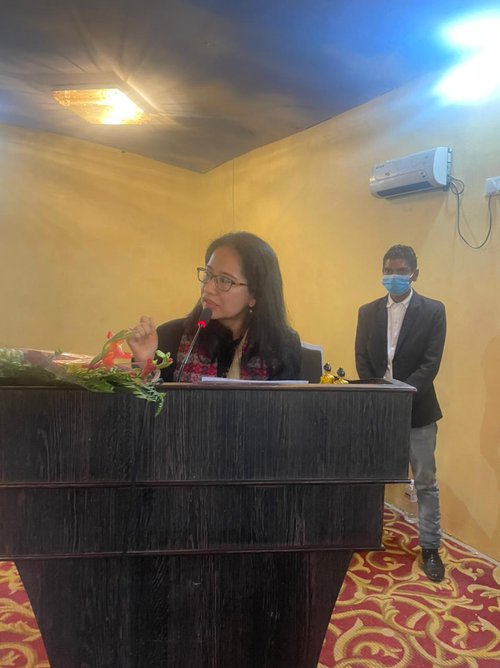 In her remarks, DCM Namgya Khampa underscored India’s commitment to strengthen bilateral cooperation in the power sector in all its dimensions, including the development of power projects in Nepal, support for the construction of transmission lines (both within Nepal and cross-border) and trade of electricity with India. She also congratulated KPTL for the quality and timely completion of the work and thanked the Government of Nepal, the Nepal Electricity Authority and the local administration and representatives for their support in its completion.

Managing Director of NEA Ghising said that this transmission line is a highly important project of the eastern part of Nepal to evacuate the electricity generated in the eastern parts of Nepal. “

To mark the completion of construction of the 220 kV Double Circuit Koshi Corridor power transmission line (Inarwa-Basantpur-Baneshwar-Tumlingtar) and its handover to Nepal Electricity Authority, a ceremony was held on October 6, 2021, in Hile, Dhankuta, Nepal

The 106-km Koshi Corridor transmission line, costing a total of NRs 10.40 billion (USD 86.8 million) is being built under the Government of India’s Line of Credit of USD 550 million, extended by the EXIM Bank of India.

Package 1 of this project, worth NRs 4.5 billion (USD 37.3 million), was executed by India’s Kalpataru Power Transmission Ltd (KPTL) and handed over to Nepal Electricity Authority after successful completion and charging of the line. Once the remaining two packages are completed, the project will ensure smooth power evacuation from the generation projects coming up in the Arun and Tamor river basins, with power output totaling about 2000 MW.

In addition to Koshi Corridor, India is supporting the construction of two other domestic power transmission lines in Nepal: the Modi-Lekhnath line and the Solu Corridor line, both 132 kV. In addition, it continues to support the construction of several cross-border transmission links between India and Nepal, between national as well as state grids. This is a key element of India’s emphasis on enhancing cross-border economic connectivity as part of our larger “Neighbourhood First” policy. 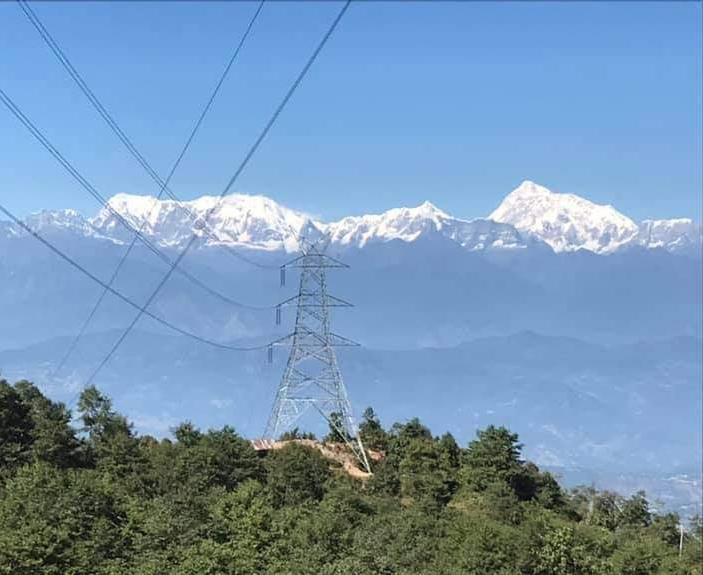 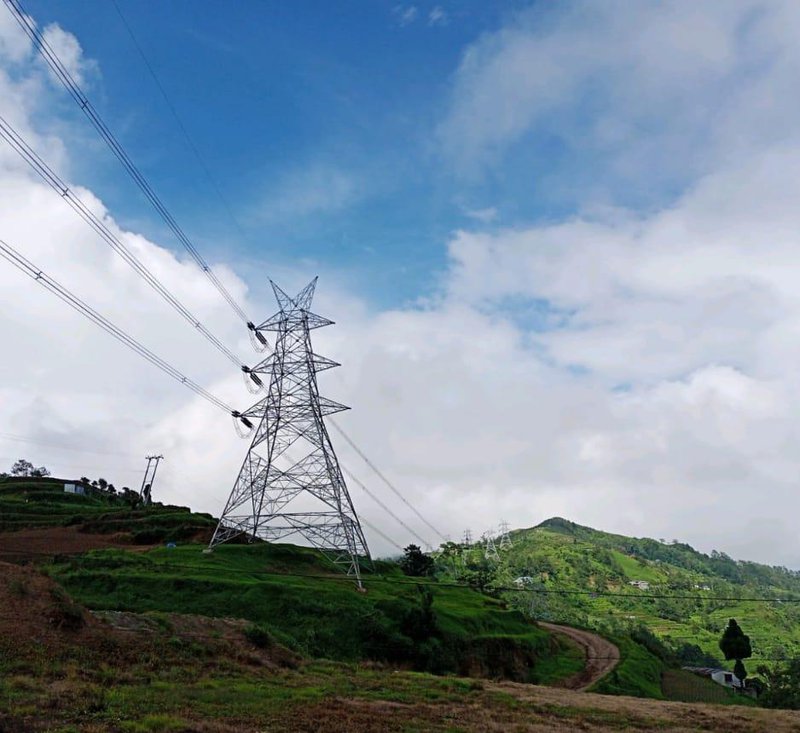