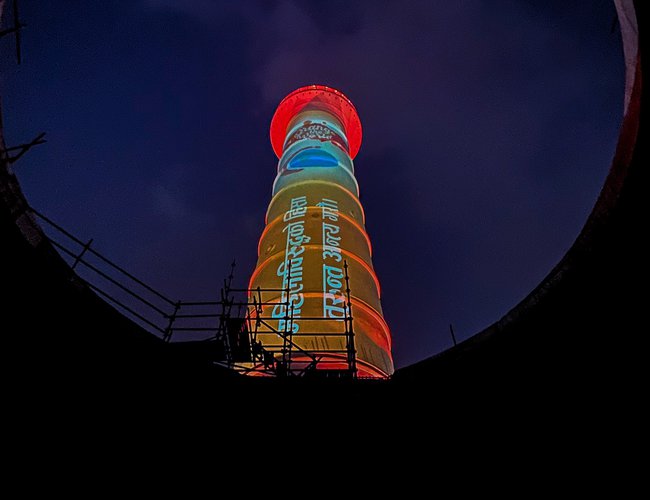 The cases of gender-based violence’s have been increasing annually as per the reports from Nepal Police. According to the three years study done by Nepal Police from 2018- 2021 total 8571 cases of sexual violence (mainly rape, attempt to rape, child sexual abuse), 209 cases of child marriage, 38737 cases of domestic violence have been registered across Nepal. Review the status of limitations of sexual abuse of children to ensure cases can be brought against offenders.

A study highlighted that gender-based violence and gender equality funds are not currently operational. Those that are functioning to a degree – such as the GBV Elimination Fund and the Rehabilitation Fund – exist at the federal level and not at the provincial or local level, which restricts women’s access to these funds. In this context, there is an urgent need to make funds available and ensure that women have access to essential services, including gender-based violence services.[3] There is an urgent need for gender responsive budgeting and tracking allocations for gender equality and for achievement of Sustainable Development Goal 5 – Gender Equality. A coordinated, multi-level and multi-sectoral approach is recommended to prevent and respond to the potential increase in gender-based violence in Nepal.

Reported incidents of child marriage, witchcraft allegations and untouchability have increased annually, according to Nepal Police data on FIRs registered between FY 2016/2017 and September 2020. National Women Commission (NWC): A Study on the Implementation Status of Concluding Observations of United Nations Committee on the Elimination of Discrimination against Women (CEDAW Committee) on the Sixth Periodic Report of Nepal, June 2021

The 16 Days of Activism against Gender-Based Violence is an international campaign which takes place each year. It commences on 25 November, the International Day for the Elimination of Violence against Women, to 10 December, Human Rights Day.

As a unifying theme running global activities, the UNiTE campaign has utilized the colour orange to represent a brighter future, free from violence against women and girls. The UN Country Team (UNCT) in Nepal has marked 16 days campaign with awareness building and advocacy campaigns across Nepal.

Some of the key activities undertaken were ‘oranging’ monuments and provincial buildings, engaging audience across Nepal through films, social media, and radio campaigns. In Nepal, the UN Country Team (UNCT) has marked the campaign during the past years, including ‘oranging’ of Patan Darbar Square (2016), Lumbini (2017), Provincial Parliament Buildings (2018), Women’s March in Janakpur (2019), and an online dialogue on ‘The Role of Media in Changing Mindsets: One story of gender-based violence is one story too many’ (2020).