Forest Finance From COP26: The Devil Is In The Detail

For the private sector who have pledged to stop investing in activities that drive deforestation also face challenges. 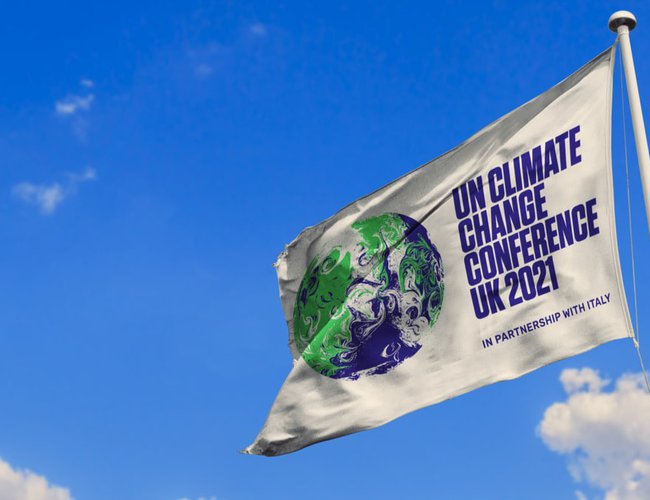 Forests play in a critical role in stabilizing the global climate as they absorb nearly 30% of carbon dioxide emissions. In a recognition of the need to halt and reverse the loss of forests to meet global climate targets, COP 26 began with leaders from 105 countries, that together account for 85% of the world’s forested area, signing a landmark declaration to end deforestation by 2030. This declaration is backed by $12 billion in financial commitments from 12 governments and $7 billion from private companies, including $1.7 billion dedicated to indigenous peoples and local communities involved in conservation. In addition, more than 30 private sector companies have also pledged to stop investing in activities linked to deforestation.

A similar pledge in 2014 – the New York Declaration on Forests – signed by 40 countries and57 companies to half deforestation by 2020 and end it by 2030, failed. In fact, deforestation continued and even increased after that pledge was made. But this time around there is some hope as the pledge is backed by financial commitments. Additionally, it emphasizes the rights of indigenous peoples and local communities by recognizing their contribution to conservation.

However, there are significant challenges for the implementation of this pledge within the intended timeframe. From experience, such voluntary declarations pose a real challenge. If the New York Declaration of 2014 didn’t work, the Norway and Amazon Fund of 2019 did not work either. Already, a day after signing this declaration, Indonesia has issued a statement saying it does not intend to end deforestation by 2030 and described the pledge as “inappropriate and unfair”.

Put simply, a political declaration will not halt deforestation. At its heart, it needs to be supported by financial incentives for behavioural change and a financing architecture that is transparent, accountable, and fair. These are still lacking in many developing countries, and without such a financial architecture in place, the investments may not reach the intended targets. From an investor’s point of view, there may be concerns around the limited opportunities for monitoring financial flows. Most importantly, a large percentage of the poorest of the poor in the developing world are dependent on forest resources and the bulk of forest finance needs to reach them. The pledge must cater to their needs and aspirations; only then will a standing tree be viewed as more valuable than a felled one.

The private sector who have pledged to stop investing in activities that drive deforestation also faces challenges. There is a problem with delinking deforestation from supply chains, especially in consumer goods and therefore stopping the financing of activities that lead to deforestation is not as simple. Especially given that private and public finance in the form of subsidies continues to drive deforestation. In the end, the funds may not be sufficient to address deforestation and forest degradation at a global scale from the Amazon to the Congo basin to Himalayan montane forest. There is always the danger of large areas getting left out with trade-offs being made even when all forests are equally important.

This pledge is ambitious and involves a large range of stakeholders, but the devil is in the detail. The intentions of global leaders may be good, but to back this, developing countries need appropriate incentive mechanisms and a financing architecture that can be monitored. Also, much of the finance from the private sector is generated by large companies. Such companies are mainly associated with manufacturing, energy and or the transport sector, such as steel, cement, oil, gas, food processing, airlines, and automobiles among others. Developing countries will have to rely on national-level forestry and conservation institutions as intermediaries to deal with such companies. The government’s role is to create an enabling environment for attracting forest finance and be a regulatory body for monitoring investments and progress.

This non-binding pledge brings about a ray of hope for forestry stakeholders by creating an opportunity for increasing investment in better forest management. But if this takes another couple of years to make the frameworks and guiding policies, the 2030 targets could be missed. Sometimes we just have to let honesty be the guiding principle and seize this opportunity in good faith for taking immediate action.

The author is a Resource Economist at the International Centre for Integrated Mountain Development.