Patan Durbar Square Is Back To Its Former Glory

I would like to take the privilege to thank US Embassy, AFCP as well all our supporters and partners too. 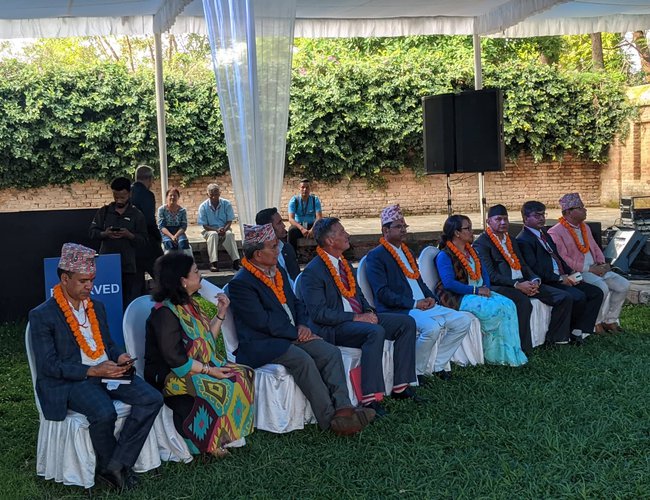 It is my pleasure to welcome you all, on the occasion of complete restoration of OKT, which was structurally damaged in 2015 earthquake, as well leaving widespread destruction in the square. Which forced us to stay longer, not only on Palace sections which we were about to wrap up. It also impaired the Valley’s wider cultural heritage, with damages deeply felt in the three town squares of Kathmandu, Patan and Bhaktapur, all World Heritage Sites fabled for their unique temples and historic houses. 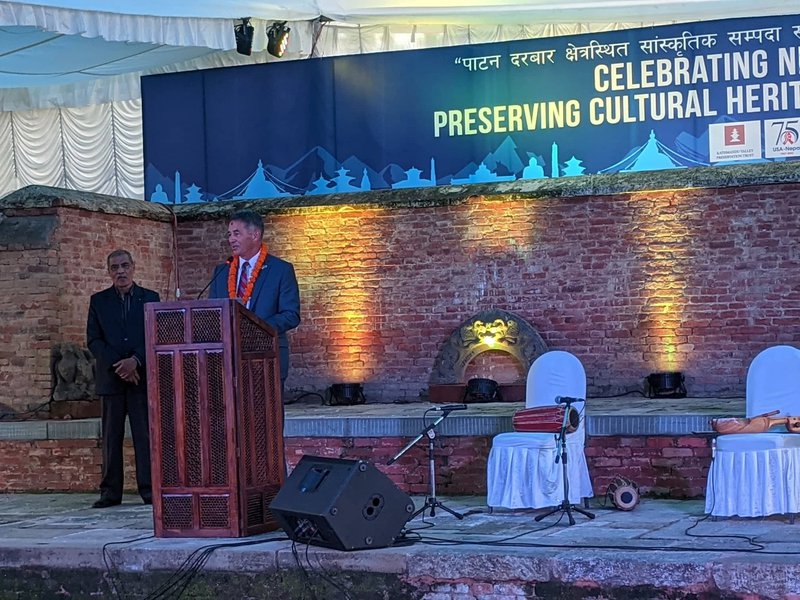 All valuable historic building components were secured within the first ten days after the earthquake and stored in the Patan Museum compound. There they were documented and sent into storage with leveling. Among these thousands of rescued pieces are intricately carved wooden elements from the tiered temples that collapsed in the square. We are so proud that we were able to save all the elements from the rubble, even small pieces of carved elements. Which we can see now in their respected locations after they were properly repaired and reinforced. 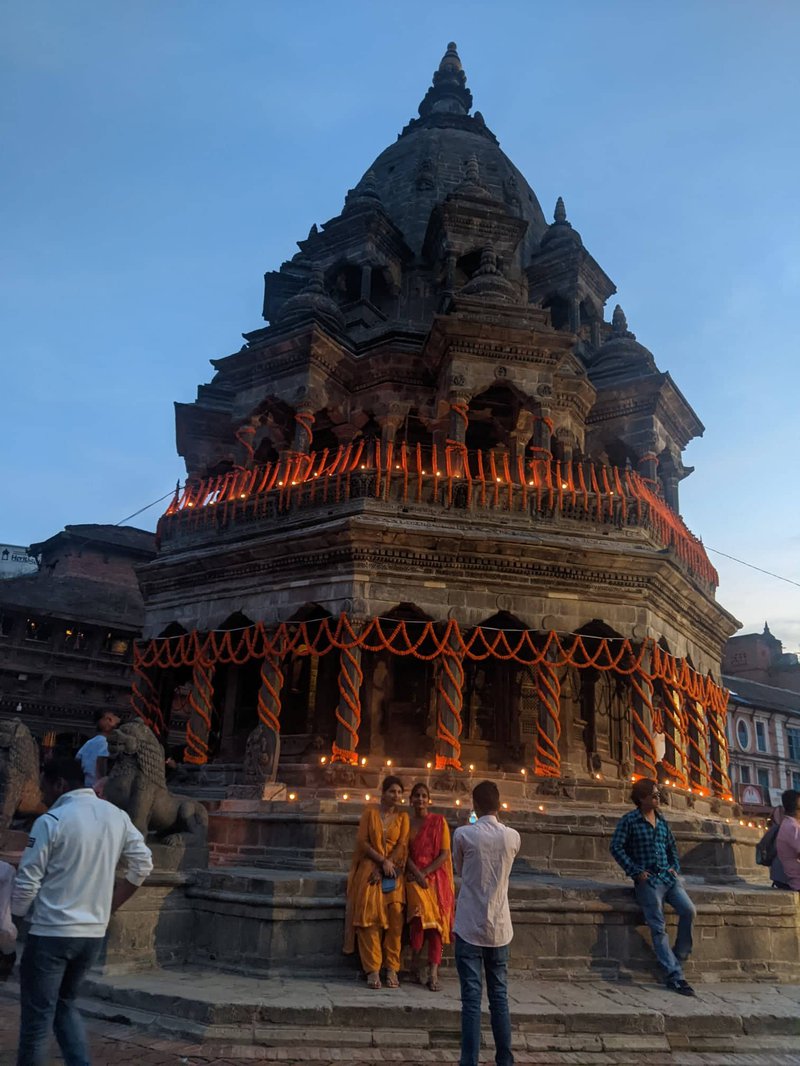 OKT was not collapsed, but structurally damaged heavily. Temple was restored in situ without demolition to save as much as historic fabric with structural improvements with some of the badly damaged sections was rebuilt too.

Besides government agencies and local stakeholders, I want to thank to our artisan’s team of Woodcarvers & carpenters, Stone carvers, Metal smith; without these group of artist it is not possible to achieve to finish the quality work and bringing the Patan Darbar Square back to its former glory, how it was before the EQ, in an even better, more historically accurate yet safer form. Also want to thank my team of Technicians (architects, engineers, archaeologists, iconographists, historians), and Site supervisors, Administration. All this is possible due to collaboration between everybody. It is a team work, individual cannot do alone. I am sure this was same when it was built few hundred years ago as well in the earthquakes in every century which hit the valley. 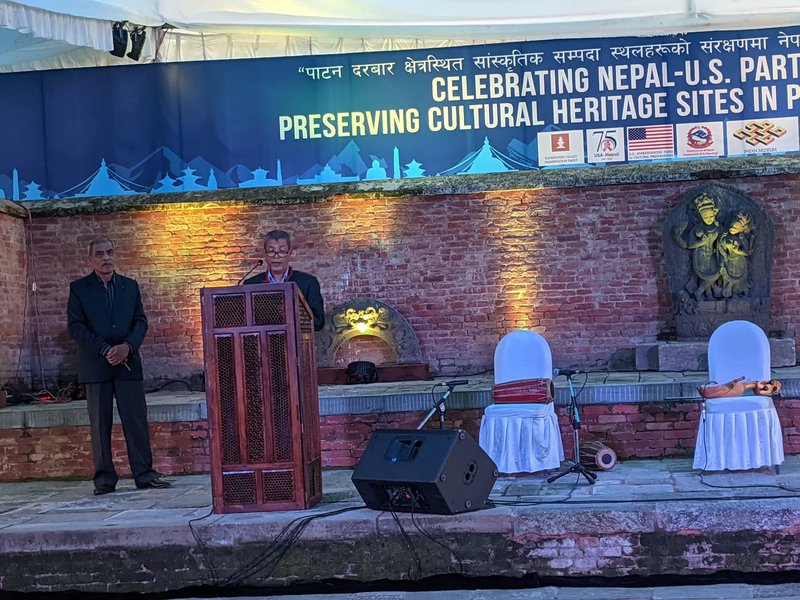 On behalf of the Board of the KVPT (2 of the board members are here -- Board Director PP and Honorary Chair KMD, unfortunately Board Director AS unable to attend), on behalf of our loyal supporters both in Nepal and abroad and on behalf of the KVPT team -- I would like to take the privilege to thank US Embassy, AFCP as well all our supporters and partners too. We are very grateful to the DoA & LMC for continued collaboration.

Excerpts of the statement delivered at inaugural function. Dr. Ranjitkar is the country director of KVPT.

Youths In Nepal Elections: From Social Media To National Platform By Sangya Dhakal 1 day, 11 hours ago

Skeleton In The Sandook By Hemant Arjyal 2 days, 10 hours ago

An Overture Filled with Confusion By Dr. K. Uprety 3 days, 16 hours ago

How Could Rising Inflation Disrupt The Nepalese Economy? By Hari Prasad Shrestha 6 days, 13 hours ago