The Selfish City, an anthology by Bhoj Kumar Dhamala, is a complete blend of identifying oneself and the other with acculturation of cultural and natural aspects of human life 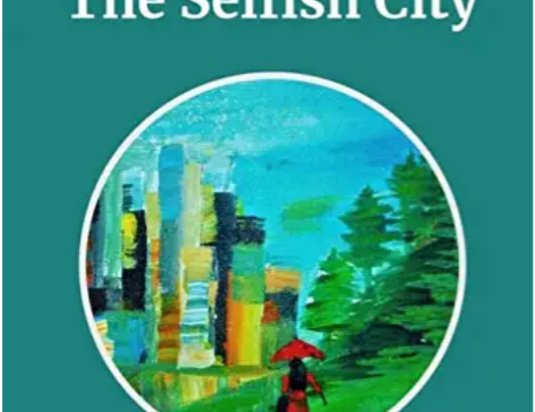 The Selfish City, an anthology by Bhoj Kumar Dhamala, is a complete blend of identifying oneself and the other with acculturation of cultural and natural aspects of human life. Published by Amber Publication, India, the book weaves contemplative thoughts and complexities of life through the poet’s inner perception. Poems, in the book, reveal harsh realities of the world that humans anonymously bear at present.

The palliative plea to seek healing for a social problem is the strength of the book. Dhamala’s poems embark on tunes of hope, optimism, and the snooty attitude of humankind. The anthology begins with a 'Morning Glory' prayer to humankind and nature and ends with ‘Summons' thanking the omnipotent for providing a blissful time for creation. All the poems have equal three stanzas having four lines each except the “Sweet Dream” which has two stanzas with eight lines each. This break in the pattern indicates his insubordinate mentality.

The entitled poem “The Selfish City” speaks about the individuals who are entangled with unforgiving reality and circumstances without reckoning their living to the next dweller.

‘No one knows what his next door does

For bread and butter, I think this fuss

He blames the city he is dwelling, in as “The Selfish City;” but what I think is, that it has endorsed everyone to achieve their dreams without any discrimination. The poet senses people racing to nourish the best but finds it meaningless and concludes that everyone is on equal footing.

Another most poignant poem; ' Wake up Kathmandu' is about a city where everyone kicks a day with pain and hopes to fill with joy in the evening. How the capital city, Kathmandu touches everyone’s life. He finds everyone frustrated, has too much ambition, and somehow loses hope for the present but is optimistic for better tomorrow.

And I the eyewitness can only see

I only can dream of better tomorrow'

His poems expressively aim at the reader how they can feel as they are the observer of their own life. His verses glide with time, flux, and duration with the flow of personal life. They flash about the bygone time and life experiences that have no comparison to be sought in anyone’s life.

His insightful thoughts help to plunge into the mundane world and collectively plead to revive nostalgic momentum in loneliness to musing in delight. In his poem ‘A Solid Boulder to Everyone’ his use of masculine ideology and conceptualization of motherhood delicately imparts the love of the mother to the needy child.

Love and hatred, life and afterlife; finding synchronization of life, use of unprecedented images, deconstructive thoughts within constructive deliberation, and a sense of wit within humor, are true qualities of Dhamala’s poetic creation.

He offers vent to his feelings in straight-forwarded language with a poetic aura to each poem lively. Most of his poems render unique images and each has metaphysical forms. The poems like Confession, Conviction, Infinity, Poignant, and Veggie Love, long for love, the pursuit of tranquility, sojourn of peace and prosperity in infectious mind and selfish body. The poem ‘Stoic’ is a pungent criticism on human nature.

The striking part of his collection is all about the dual bind of the mind which doesn't only view external territory as it equally illuminates with the gusto of tranquility.

'Runway' is the poem that evokes how the self and the other struggle to make their own identity forging self in this technocratic and capitalist world.

'Running away is not the way out for long

Lasting relation is the demand of time

If you want to stand as the whole keep identity

Do not run, be glad, and keep going intact.'

He is suggestive that no one can run from the responsibilities he is endowed with.

The use of language to ignite sentiments and the flow of words offer more messages for humanity. The poet equally prevails for his unique existence without blaming others for his present chimera. He critically examines himself and from nature to culture about the purity of mind and toxicity of behavior to nature. But he offers more suggestions to overcome such prevalent cross-cutting issues too. The control over such poetic language especially in the English language by Nepali poets is very impressive artwork.

Each of his poems allures the readers to go in-depth into the anthology. Most poems are bound to touch the human heart. The poet is more straightforward in his presentation which is sufficient to aware the readers about poetry telling which is experimental in its form.

Reading his book makes one consider the truth and importance of existence. This book is insightful in the sense that it provokes the readers to understand the world materially, and spiritually, and offers something for a better humanity. This is what Dhamala crafts so well, he gives the observation of blissful life, though he complains the oddities of society.

Eventually, this anthology is a reflection of his inner perception of life, love, the beauty of nature, and, life beyond existence. It remarks to see a fine picturesque of eternity from the extremity. Furthermore, it’s a masterpiece of a Nepali poet with comfortable control over the English language. Reading his poems is a kind of revelation to everyone. 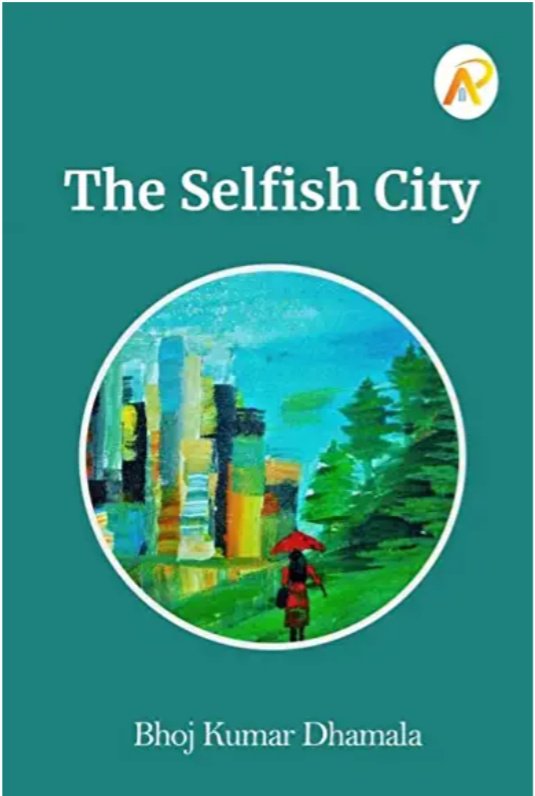 -Parajuli is a Nepali poet and educator. He has published three anthologies of poems in English: Mystic Myth, Soil on Pyre, and Symphony of Life.