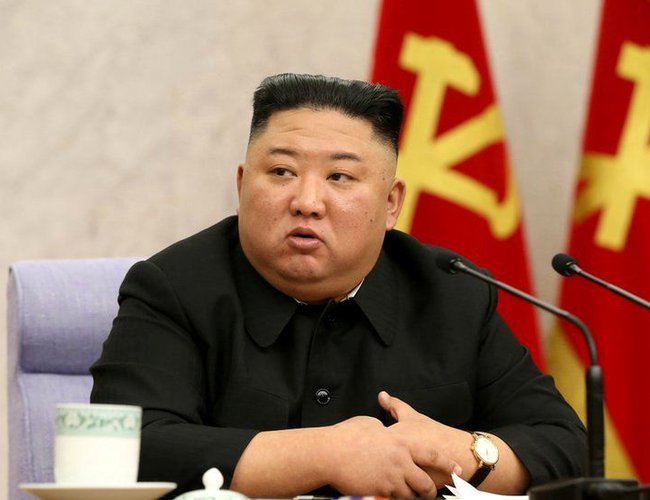 North Korea has condemned the joint military drills by the United States and South Korea, calling them an exercise by aggressor forces and threatening a corresponding military response.

The regular drills, based on a scenario assuming an emergency on the Korean Peninsula, are scheduled from Monday of this week through September 1.

The website of North Korea's Committee for the Peaceful Reunification of the Fatherland carried an opinion piece on Monday about the drills.

The article describes them as an exercise based on the premise of invading North Korea, and says they push the situation on the peninsula into danger.

It warns that an unintended military clash could lead to an all-out war.

It also criticized South Korean President Yoon Suk-yeol by name, saying that the more he clings to playing with war, the more it will become apparent who is the main culprit intensifying the situation.

North Korea has called for the cancellation of the joint drills, describing them as a hostile policy. It has also justified its nuclear and missile development, claiming that the drills are a military threat to the country.

Western Allies Free Up Leopard 2 Tanks For Use In Ukraine By Agencies 23 hours, 22 minutes ago 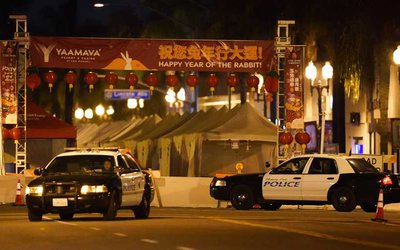