Most donor countries have not reached the Organization for Economic Cooperation and Development (OECD) goal of allocating 0.7% of their GDP for economic development aid. 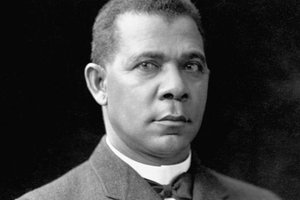 The Inspiring Story Of Booker T. Washington: From Slave To Advisor To US Presidents 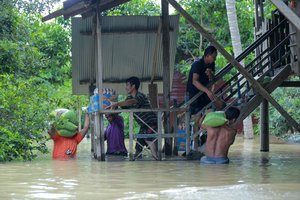 It is estimated that in 2018 alone, the region incurred flash flood damage of about $3 trillion. 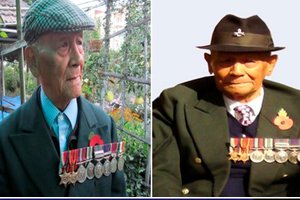 As the Second World War was raging, Gurkhas of whatever age were much sought after for the Indian army.

The criticism of the Supreme Court for this political activism was not just for a blatant partisanship and arrogating unto itself the right of a parliament, but also for its declaring that party decisions and discipline are irrelevant. 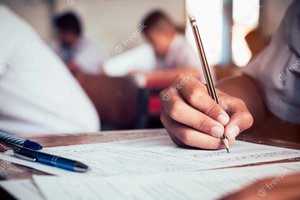 Student Assessment: Time To Put On A Thinking Cap!

With more than one year of living with the COVID-19 pandemic, lingering confusion as to how the exams should be held shows lag in preparation and negligence from the concerned authority. 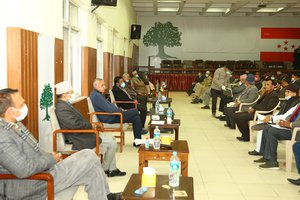 Not renewing membership, 50000 active members of NC have expressed their frustration about the 14th General Convention 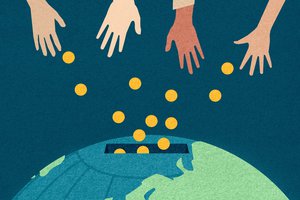 Foreign Aid On The Fence!

As the pandemic increases the need for aid around the world, donors are facing tough choices over whether to continue helping vulnerable populations abroad or focus their attention at home. 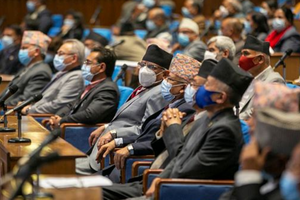 POLITICS Unstable All The Time

After almost two weeks of internal discussion, Prime Minister Sher Bahaduur Deuba has finally decided to expand the cabinet inducting ministers from Maoist Center and Janata Samajbadi Party. However, with a proposal of forming high-level mechanism to advise and guide the government, Maoist Center leader Pushpa Kamal Dahal has tried to enter the center of executive power. As Prachanda has played a key role to dislodge K.P. Oli government and to form new government, Prime Minister Deuba is not in a position to rebuff it. Proposed to coordinate in major decision making process of between parties and the government, this unconstitutional mechanism will likely create more frictions and conflicts between executive and party