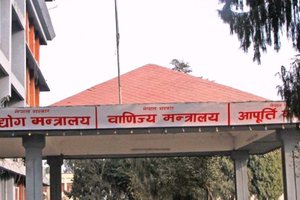 Shri Dilendra Prasad Badu, Minister for Industry, Commerce and Supply in the current government was reported by The Rising Nepal of 28th July 2022 to have stated that the Janakpur Cigarette Factory, Biratnagar Jute Mill, Hetauda Textile Factory, Butwal Thread Industry and the Gorakhkali Rubber Industry would be restarted. 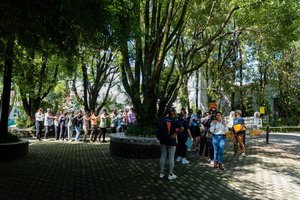 At a time when 14442 (forty-one percent) of youth are elected at local level elections this year, Nepalese youth are celebrating international youth day on 12 August. However, electing youth at the local level cannot alone ensure the engagement of youth in the local governance process. Funded by European Union and Implemented by Helvetas in collaboration with local partners, Youth Sounding Board (YSB) can be a game changer to increase the engagement of youth at the local level governance process. 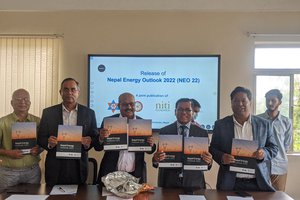 At a time when efforts are made to reduce the import of fossil fuels encouraging the use of electricity. As Nepal is in the transition of energy now, Nepal Energy Outlook 2022 comes out with recommendations 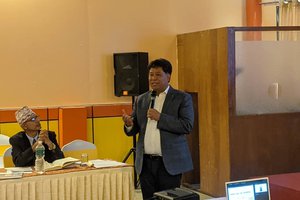 As the government has announced November 20 as the election date for provincial and national elections, election financing is a much talked about issue now in Nepal. Published by Niti Foundation, Niti Note, which discusses how to handle the financing of the elections to make elections free and fair and affordable, proves as a most relevant document in the present context 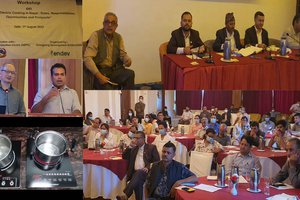 While these are wonderful reasons to champion electric cooking in Nepal, ground reality, however, indicates that the path ahead for this technological transition is going to be far from smooth. A consultative workshop organized on 9th August by the Alternative Energy Promotion Center with GiZ’s Energizing Development (EnDev) program brought to the fore many of these difficulties, ranging from consumer risks to anomalies in government policy. 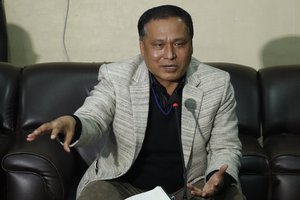 As he started his second year of second tenure, Kul Man Ghising, MD of Nepal Electricity Authority (NEA), has set many new records. Increasing profit margin by 164 percent or Rs. 16.089 billion and exporting electricity worth of Rs.3.88 billion and reducing the electricity leakage, MD Ghising has made many historical achievements. As NEA, a public utility, celebrated its anniversary, MD Ghising has a sigh of relief as he cleared piles of problems left over by his predecessor

The present situation in Nepal reminds one of the politicians in some African countries who have been, since long, leaving no stone unturned to grab political power, which has become the most effective tool to loot these mineral-rich countries with rampant corruption and abject poverty. It may not be too difficult to draw parallels between what is happening there and here. 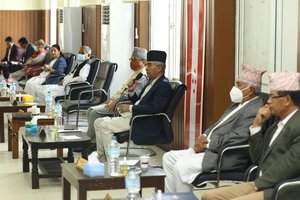 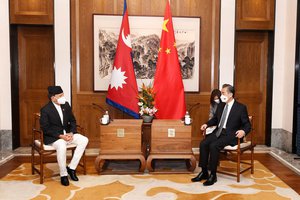 With grants and promises, Nepal minister Khadka returns from China 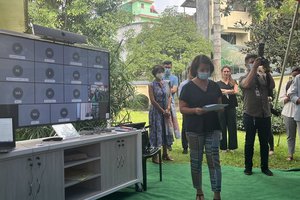