The frightening news about these smaller aerosols is that even cardiovascular problems such as heart attacks and strokes may be caused by them.

It is well known than when there is increased air pollution in cities due to weather changes, patients with lung diseases such as COPD ( chronic obstructive pulmonary disease, a disease all too common in Nepal) suddenly take a turn for the worse. Work done by Drs. Mark Zimmermann and Paban Sharma from Patan Hospital many years ago also showed that if you smoked and lived within the ring road in Kathmandu ( thus being more exposed to air pollution than if you lived outside the ring road), your chances of increased lung problems were more  significant. One single terminology, aerosols, is very important in understanding air pollution.

Aerosols refers to a collection of particles that remain airborne for a substantial period of time and cause problems. Many pollutants exist in this form and their pattern of deposition in the lung depends on their size. The bigger particles ( > 2.5 micrometer in diameter) are deposited in the nose and upper airways ( or onto a mask if you are wearing one), but if  they are smaller particles( < 2.5 micrometer ) they escape into the inner recesses of the lungs. Even the pores of the regular mask are much larger than these troublesome aerosols. There are masks with smaller pores but the resistance offered while breathing then becomes almost unbearable. And  you can bet that Kathmandu atmosphere is teeming with zillions of these small-sized aerosols.

And as is well known, besidesoutdoor air pollution, there is also tremendous amount of indoor air pollution in Nepal. A recent study from the Khumbu in which we were involved with our Italian colleagues  showed that even where the outside air is pristine, in people who used biomass fuel ( wood\dung) and had no chimneys ( a common occurrence) , the inhabitants had impairment of the inner lining ( endothelium) of their arteries which was detected by a special, non invasive ultrasound machine.

Derangement of endothelial function of the arteries means atherosclerotic disease, the hallmark of heart attacks and strokes. The good news is that both outdoor and indoor pollution are reversible, but we need to create awareness and have the political will to make a change.

A Nepali Suspect Of Infection Of Corona virus Is Under Observation By NEW SPOTLIGHT ONLINE 3 days, 13 hours ago 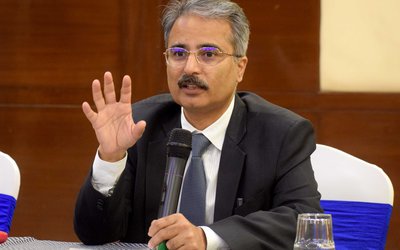 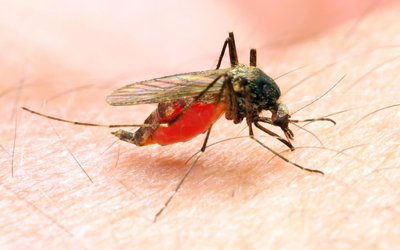 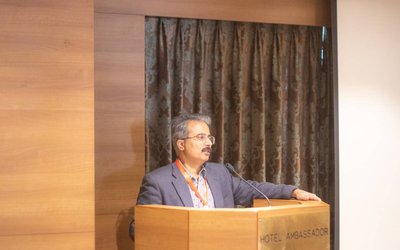 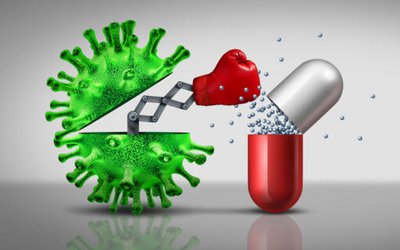