Two recent events have shown who handles Nepal’s core foreign policy issue. On the issue of North Korea’s missile test, it took almost a week for Nepal to deplore the acts of the hermit Kingdom. 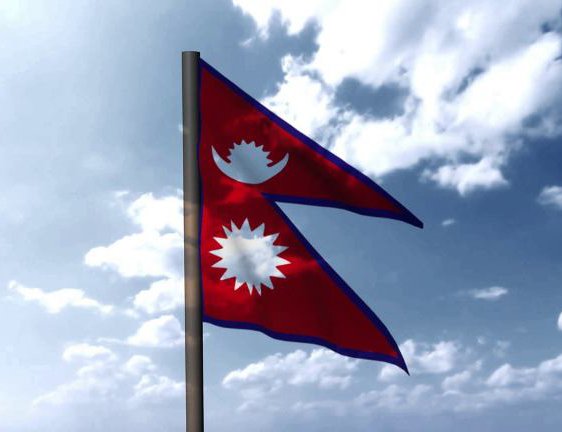 Two recent events have shown who handles Nepal’s core foreign policy issue. On the issue of North Korea’s missile test, it took almost a week for Nepal to deplore the acts of the hermit Kingdom. The missile test of North Korea is directly threatening to Nepal’s two friendly countries, Japan and South Korea. Even Nepal's northern neighbor and North Korea’s neighbor China has deplored the missile test minutes after. Why did Nepal take such a long time to deplore the North Korean act against humanity? Is it because the current government’s alliance is with the Maoist Communist Party? Or is it was the cold war’s hangover, the outdated idea of non-alignment? Similarly, the recent reported incident of Nepal’s parliamentary delegation supporting a joint statement by the World Parliamentary Forum in Indonesia has denounced Myanmar for its human rights violation. Although the parliamentary forum was meant to focus on Sustainable Development Goals (SDGs) and not a particular country, Nepal reportedly supported the proposal. Human rights violations issue is universal. However, such a sensitive national issue should be decided by the Ministry of Foreign Affairs, which has all the capable and professional persons to decide the things. With almost 1.5 million Nepalese living in Myanmar, Nepal needs to look at the implications of any stand. In recent years, there seems to be a trend to bypass Ministry of Foreign Affairs’ professional hands. Even recently, CPN-UML leaders and former prime minister with few parliamentarians visited isolated North Korea without knowing that Nepal is also a party of UN Security Council’s Resolution. Nepal even does not have any firm policy on the Middle East. As in the past period of non-alignment and cold war, Nepal’s policy favors Arab and Palestinian sides. Although all Nepalese leaders boast Israel to be a close friend of Nepal, with almost six decades of relations, the country has rarely supported its cause in the international forum, including UN. However, Nepal and Iran’s relations are confined to a formal state, with no other interactions, yet Nepal took Iran’s side. Although Israel is Nepal’s major destination for remittance, Nepal has always voted against Israel in its entire stand.

Only through relying on capable and professional diplomatic hands of Ministry of Foreign Affairs, Nepal can prevent such mistakes in future. If the current trends of bypassing the role of Ministry of Foreign Affairs continue, it will be a setback to Nepal’s own interest. Instead of writing on several issues, we have decided to cover public transport as our main story. Our Czech intern has compared the public Transport of Nepal and Czech Republic. Along with this, we have regular columns and other interesting contemporary issues. As Nepal is celebrating the Dashain festival with great vigor, New Spotlight family wishes all our readers and patrons Happy Dashain 2074. With the holding of the third round of elections for local level and preparing for two elections, the Dashain should give us more stable government soon.

GYEONGGI-DO AND SUNWON-SI: Tale Of Development By NEW SPOTLIGHT ONLINE 1 month, 1 week ago

PRASHASTI ARYAL Rising Poet By A Correspondent 6 months, 1 week ago

COVID-19: Protecting Workers In The Workplace By Patrick Belser 7 months, 3 weeks ago