Consumers Do Not Need To Pay Dues of Conflict Era: Minister Pun

Consumers Do Not Need To Pay Dues of Conflict Era: Minister Pun 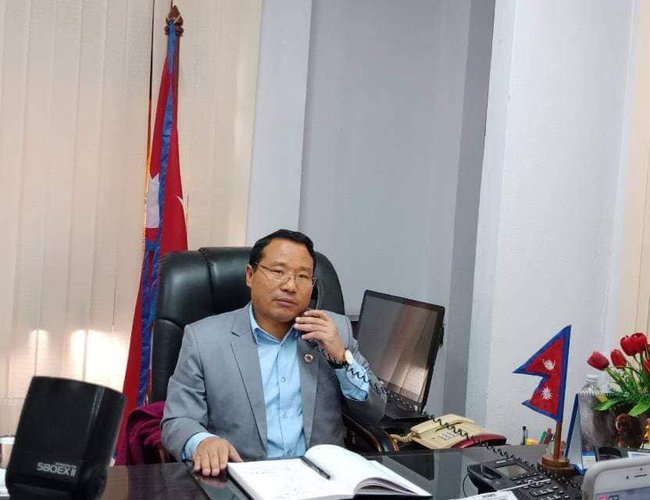 Minister of Energy, Irrigation and Water Resources Barshaman Pun said consumers need not to pay the dues of electricity bill of insurgency period. He has made it clear that the government will take care of it.

In his hour face to face program with people, Minister Pun addressed 11 questions raised from various districts regarding his ministry. People ask the questions ranging from due of conflict, compensation of land in Arun III. Flood in Chamelia river, corruption in dislocating electricity polls, NEA’s temporary staffs and other.

Minister handled all the concerned raised by the people and directed concerned officials to take care public grievances. The face to face went on for one hours. 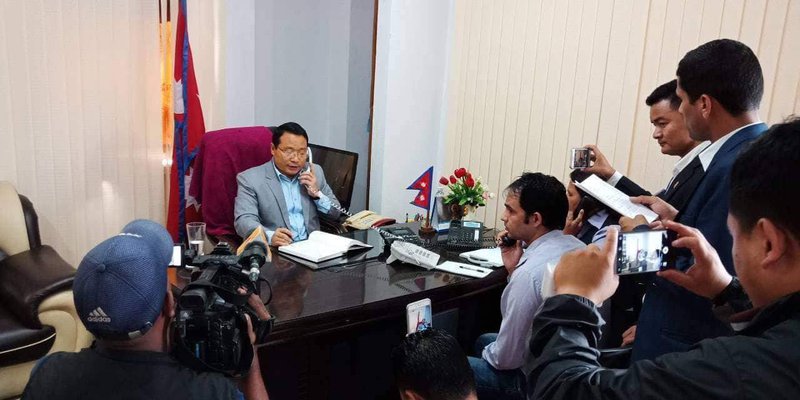 COVID-19 Economic Implications By A Correspondent 4 days, 22 hours ago