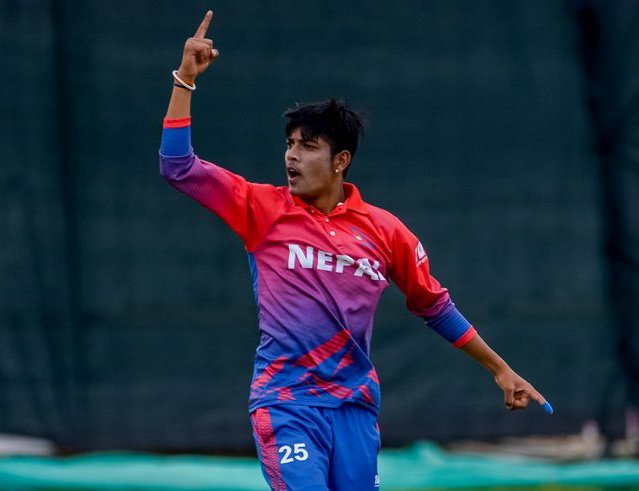 Despite the best performance by Nepal’s Sandeep Lamichhane and West Indies Chris Gayle St. Kitts lost the first matched in Caribbean Premier League 2018. Although the first match of CPL 2017 Runners-up St Kitts and Nevis Patriots start their 2018 Caribbean Premier League campaigns against Guyana Amazon Warriors at the Providence Stadium in Guyana on Thursday, they were unable to defeat. Both teams have played each other in six CPL games with the Warriors winning four and the Nevis two.

In their most recent fixture, batting first St Kitts scored 132/3, thanks to an unbeaten 66 from 55 balls by skipper Chris Gayle. Then Sheldon Cottrell claimed 2-28, as the Warriors fell four runs short. 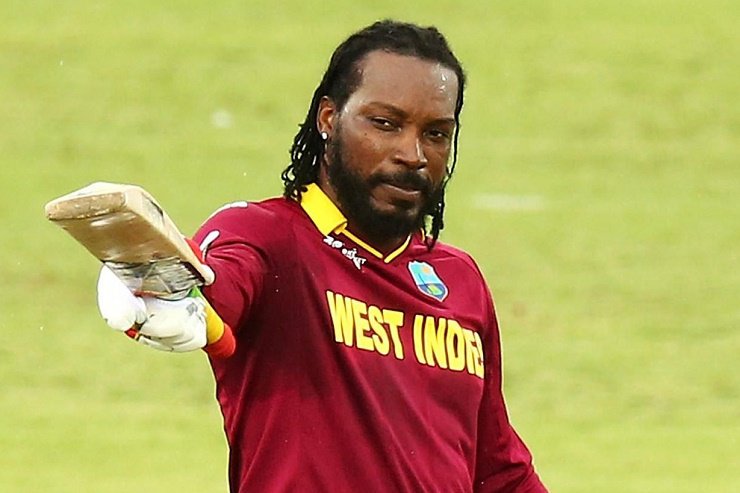 St Kitts and Nevis Patriots: Patriots finished runners-up in last year's CPL. With the bat, Chris Gayle and Evin Lewis were in explosive form at the top of the and both these batsmen provided a good start.

Nepal sensation Sandeep Lamichhane, who took 3/41 in Nepal's dramatic one-run win in an ODI against the Netherlands and also took eight wickets in five games in the Global T20 Canada, got some early breakthroughs for the team but unable to