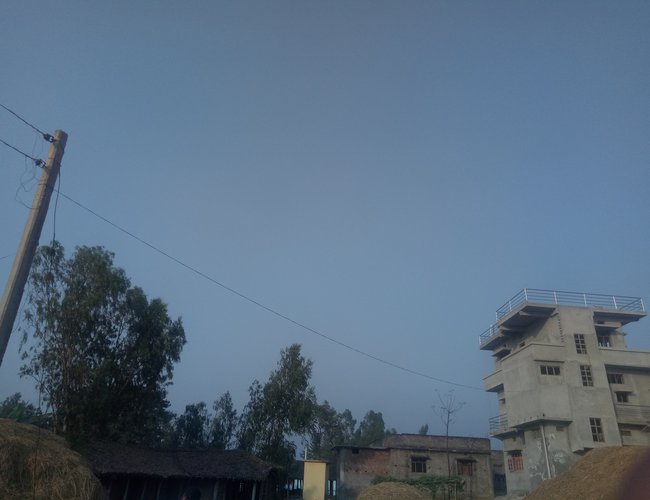 Similarly ward chair of Garuda Municipality Saroj Raya Yadav (Customer No 007-20-19) also found in stealing the electricity. After receiving a tip off of wide scale electricity theft in the areas, NEA MD Kul Man Ghising has sent a team under the leadership of Engineer Pradeep Kumar Sharma to look over the situation.

“It is unfortunate to see elected representatives themselves involve in electricity theft,” said MD Ghising.

During the inspection from January 28 to February 3, the team widely inspected the areas. With his two houses in Binagar, Mayor Yadav found stealing the electricity. According the report presented by team, mayor use hooking for one house and he tampered the meter in other house.

The team presented report that they were unable to seal the house because of personal security. The team presented the report regarding the electricity theft with Mayor Yadav’s brother Sanjiv Kumar Yadav as eyewitness. During the inspecting the house, the crowed threatened the team. The team has already directed NEA’s Gaur office to proceeds legal action.

The ward chair of ward 6 found involved in using stealing electricity in his own house, ward office and Dharampur Health Post. According to report, the ward chair used electricity stolen through hooking for house hold purposes and tampering the meter in ward and health posts. 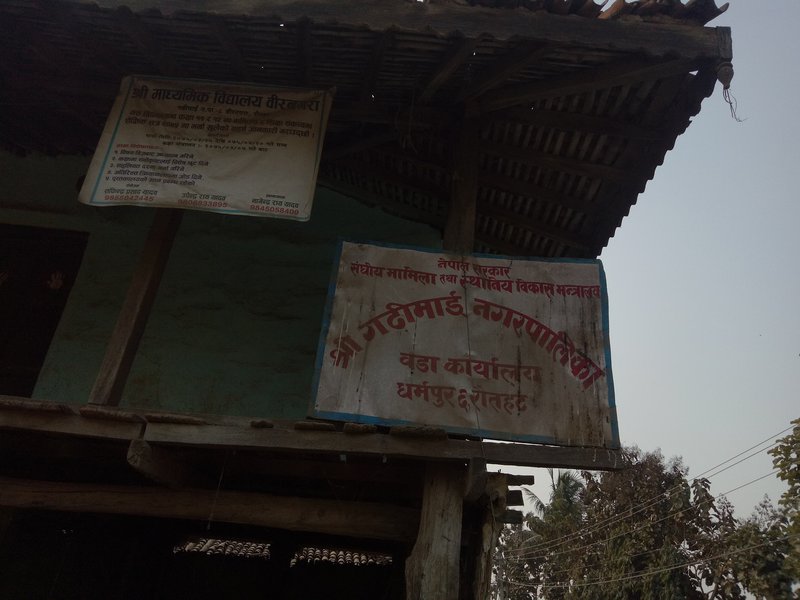 “With rampant stealing of electricity, we have cut the supply of electricity in the village from transformer,” said Sharma. Another ward chair, Saroj Raya Yadav tampered the meter and supplies the electricity not only in his home but also the houses of his relatives.

MD Ghising has given high priority to reduce electricity theft and directed all service directorates to reduce the theft. NEA has been following the policies not to supply electricity where the theft is high.