Prime Minister Oli has claimed that the agreement signed with the coordinator of the Alliance for Independent Madhes Chandra Kant Raut, who led a separatist movement for years, is a big achievement. 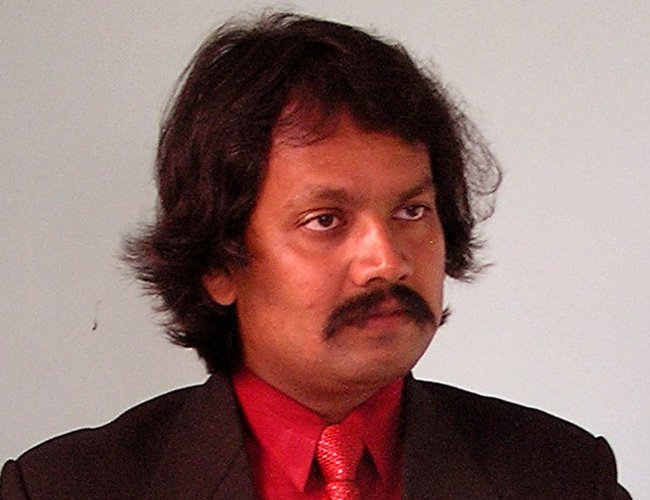 Rising as a champion of a populist nationalist slogan, Prime Minister KP Sharma Oli, who defied the suggestions given by internal groups and well wishers from neighboring countries, such as Prime Minister of India Narendra Modi, to make the new constitution inclusive and without flaws, has been exposed to the people. Signing an 11-point agreement with Coordinator of the Alliance for Independent Madhes CK Raut, endorsing its demands for a separate state, Prime Minister Oli has exposed his own follies. Prime Minister Oli has claimed that the agreement signed with the coordinator of the Alliance for Independent Madhes Chandra Kant Raut, who led a separatist movement for years, is a big achievement. He said that Raut has renounced his demand for a separate Madhes by entering into the 11-point agreement with the government. However, the interpretation of a sentence in clause 2 has created much controversy. Social media users, who treated PM Oli as favorable for his harsh comments, are now turning against him and calling Oli anti-national. Given Nepal’s nature of politics, it is too early to predict any direction to the politics by the current outcry.

As politics is very unpredictable in Nepal, what we have decided to look into is the life of Dalit women of remote Dolakha district who are in the process of recovery from the great earthquake. Launched by Lutheran World Federation Nepal, in collaboration with ELCA, the projects have made many changes in the life of Dalit women who face double discrimination, including their gender. As Nepal celebrated the International Women’s Day, we have tried to bring up the transformation and change in the Dalit women of Dolakha district as our cover story of this issue.

Populist Budget By A Correspondent 8 months, 1 week ago

Act Against Freedom By Keshab Poudel 9 months ago 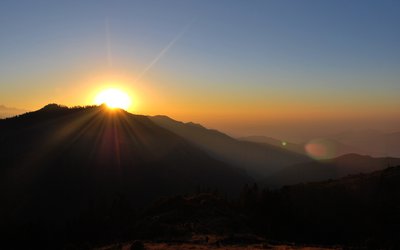