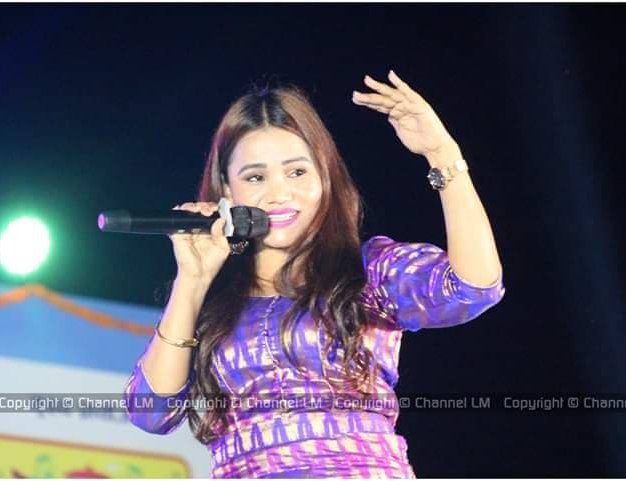 Singer Tika Prasai’s songs are breaking records one after another. Prasai’s recent song Maya Luki Luki has recorded over 50 million viewers in YouTube. This is itself a new record. According to music observer, this is the first song outside films to have such a large viewers. 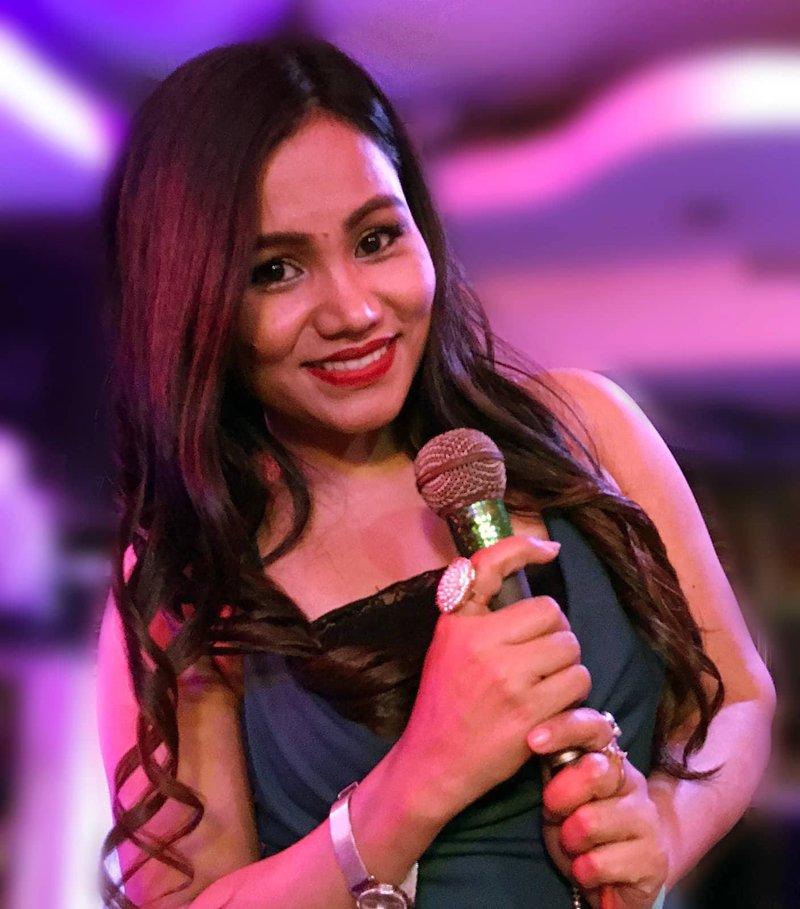 Earlier singer, Prasai’s Nai Malai Thaha Chain has also set record. Her song had over 35 million viewers. Tika Prasai is a very popular younger generation singer of Nepal. Her songs are not only in Nepal but also popular in around the world among Nepali audience. Maya Luki Luki has English subtitle as well. 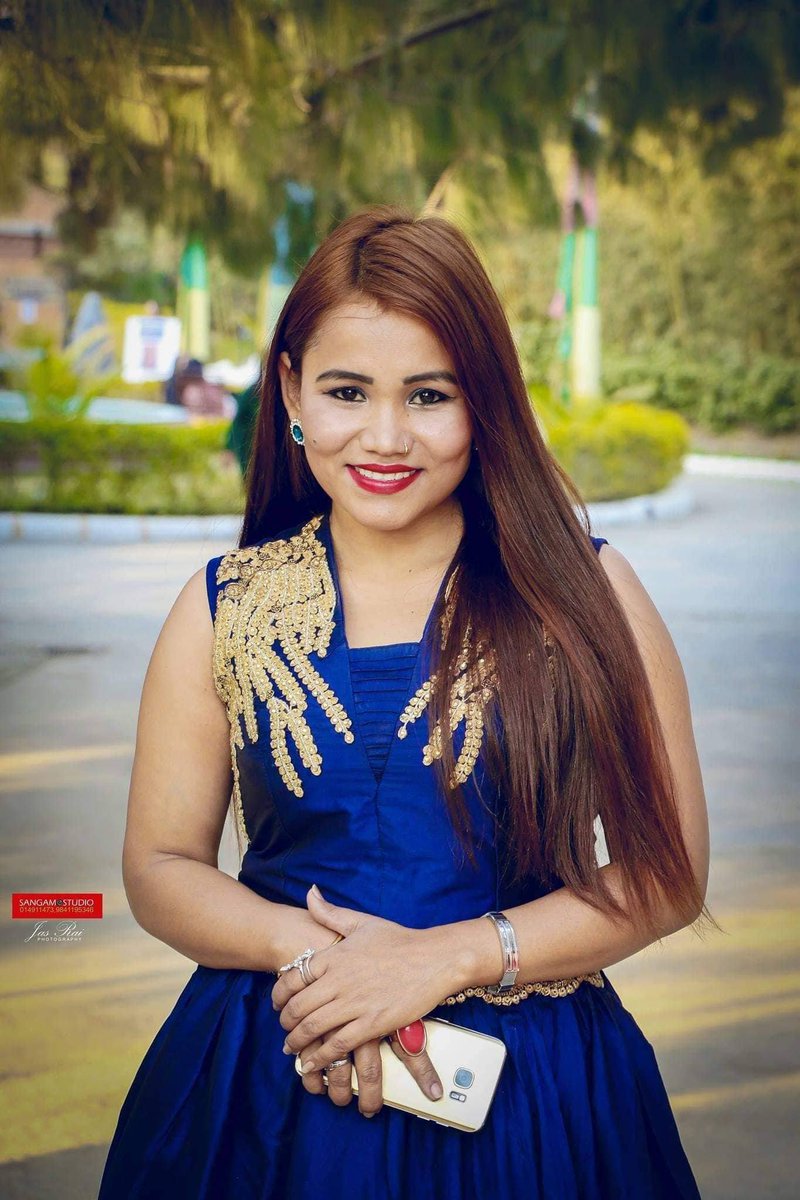 She has been travelling widely around the world to perform her musical concerts. Her another song Karke Najar with singer Sanjib Parajuli also has wider viewers in YouTube. Since 2005, Prasai has been in music industry.