PM Modi And Amit Shah To Contest From Varanasi and Gandhinagar, Bhagat Singh Koshiyari Out Of Race

PM Modi And Amit Shah To Contest From Varanasi and Gandhinagar, Bhagat Singh Koshiyari Out Of Race 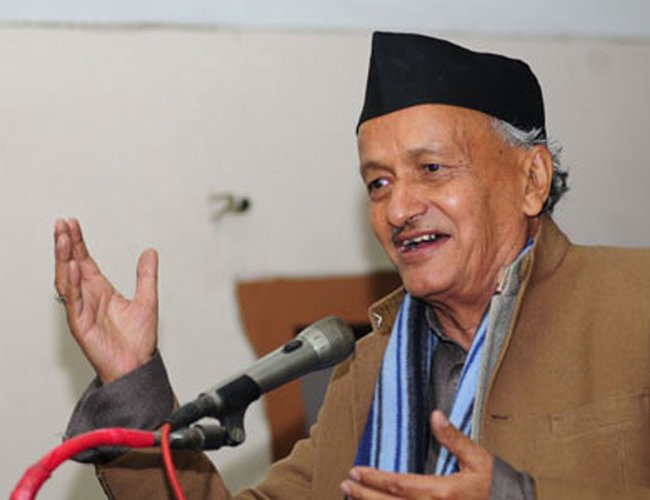 Bharatiya Janata Party (BJP) chief Amit Shah will replace party veteran LK Advani as the candidate from the Gandhinagar Lok Sabha seat and is likely to become the number two in the next government if Narendra Modi retains power at the Centre.

Two other leaders above 75, Bhagat Singh Koshiyari and BC Khanduri (who had announced he will not be contesting), do not figure in the list from Uttarakhand. Bhagat Singh Koshyari is co-chair of the Eminent Person Group on Nepal India relations.

BJP leader JP Nadda announced the names of 184 candidates from 20 states for the Lok Sabha elections on Holi after three rounds of meetings of its Central Election Committee on March 16, 19 and 20. Prime Minister Narendra Modi will contest from Varanasi, home minister Rajnath Singh from Lucknow, former party chief Nitin Gadkari from Nagpur and Smriti Irani from Amethi against Congress chief Rahul Gandhi.

While Amit Shah is already a member of the Rajya Sabha and can become a Union minister if Modi retains power, the party chose him to replace Advani, who will turn 92 this November, from the Gandhinagar seat.

This is aimed at quelling any dissent within the party that could have arisen had some other name been announced. The move paves the way for the retirement of party veterans above 75 years.

Six Sitting UP MPs Get the Axe Former Union minister Kalraj Mishra, MP from Deoria, had announced earlier in the day that he will not contest this time. 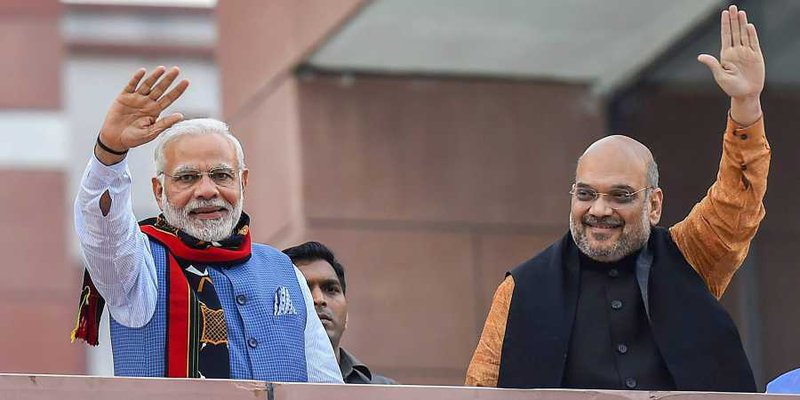 This has led to speculation about Murli Manohar Joshi, who’s 85, currently the MP from Kanpur. Speaker Sumitra Mahajan, who turns 76 in a month, may, however, be fielded from Indore.

The party will jointly announce the list of 40 candidates from Bihar with its allies, the Janata Dal (United) and the Lok Janshakti Party, on Friday. The general election will be held in seven phases from April 11 to May 19 with counting on May 23. The BJP has dropped six sitting MPs from Uttar Pradesh in the first list of 28 names from the state and more are likely to follow. Ram Shankar Katheria, former minister of state for human resources development, has been replaced by UP government minister SPS Baghel in the Agra reserved seat.

In Uttarakhand, the BJP has repeated Ramesh Pokriyal Nishank (Haridwar) and Ajay Tamta (Almora-SC). Tirath Singh Rawat will be the candidate from Garhwal (represented by Khanduri in 2014), while Ajay Bhatt replaces Koshiyari from Udham Singh Nagar.

PIA Plane Crashed In Karachi, Many Are Feared Dead By NEW SPOTLIGHT ONLINE 1 week, 1 day ago