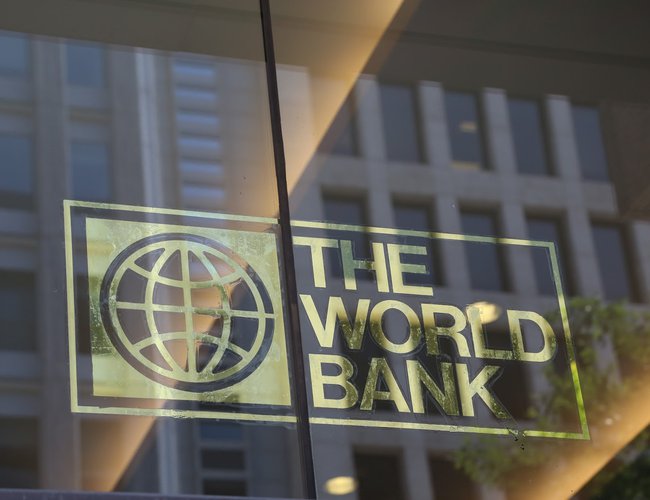 Nepal's GDP growth is projected to average 6 percent over the medium term.Accordign to the latest edition of World Bank's the South Asia Economic Focus, Exports Wanted says that the services sector is forecast to benefit from strong tourism and manufacturing will be supported by the opening of Nepal’s largest cement factory next year.

The report says South Asia holds on to its top spot as the world’s fastest growing region, with growth set to step up to 7.0 percent in 2019, then 7.1 percent in 2020 and 2021, but the region needs to increase its exports to sustain its high growth and reach its full economic potential, says the World Bank in its twice-a-year regional economic update.

The latest edition of the South Asia Economic Focus, Exports Wanted, finds that the region’s growth, while still robust, is mainly driven by domestic demand, which in turn swelled imports and far outstripped exports, further widening trade gaps and current account deficits, and triggering currency depreciation in some countries.

“South Asia’s exports performance has dropped in the last few years to languish at far below its potential and while growth still looks robust we are concerned about whether this can hold up over the longer term,” said Hartwig Schafer, World Bank Vice President for the South Asia Region. “To ensure growth in the long run, the region needs to integrate further into international markets to sustain its upward growth trajectory, create more jobs, and boost prosperity for its people.”

“To ensure growth in the long run, the region needs to integrate further into international markets to sustain its upward growth trajectory, create more jobs, and boost prosperity for its people.” said Hans Timmer, World Bank Chief Economist for the South Asia Region. “Efforts should include trade liberalization, spurring entrepreneurship, and equipping citizens with the skills they need to compete on the global market. It would be good to be creative and relentless in all these efforts.”

The report offers a positive outlook based on recent months as export growth is picking up from its low levels, even outpacing imports growth in the third and fourth quarter of 2018. This recent acceleration of export growth, combined with a slowdown in import growth, is expected to continue in 2019 and beyond, with both rates eventually converging at an average 11 percent growth rate.

But despite this recent progress, South Asian countries still export only one-third of their potential, and the gap is widening. The report estimates that the region’s export gap widened over time, standing at over 20 percent of GDP in 2017, as South Asia did not fully take advantage of a favorable international global trade environment and remained on the margins of global value chains.

In Afghanistan, GDP is estimated to recover and converge to 3 percent over the forecast horizon, with the assumption that drought conditions will ease and political stability will be restored upon presidential elections in September. An improved security situation would support confidence and economic activity.

Bangladesh: GDP is forecast to average 7.3 percent in 2019. Activity will be underpinned by strong infrastructure spending and robust investment with expanding credit growth. However, a slowdown in economic activity of trading partners could restrain the contribution of net exports to growth next year.

Bhutan: GDP growth is expected to remain solid at 5.4 percent in FY2019-20 and to remain above 5 percent over the forecast horizon, supported by tourism and retail trade.

India: GDP is forecast to expand 7.5 percent in FY2019/20. Credit growth will benefit from relatively more accommodative monetary policy amid benign inflationary conditions. Support from delayed fiscal consolidation will partially offset the effects of political uncertainty on economic activity around elections in May.

In Maldives, economic activity is forecast to expand by 5.7 percent in 2019, and to moderate to 5.3 percent over the medium term, as investment projects converge to historical averages.

In Pakistan, GDP growth is expected to slow further to 2.7 percent in FY2019/20, as domestic demand remains depressed. Macroeconomic imbalances, reflected in large fiscal and current account deficits, are expected to resolve gradually. Remittances flows are likely to support growth and the current account balance next year. A relatively more stable external environment is seen as helping a pickup in economic activity starting from FY2020/21.

In Sri Lanka, GDP growth is expected to pick up to 3.5 percent in 2019 and to converge towards 4 percent over the forecast horizon. The recovery will be supported by a pickup in the services sector and solid infrastructure investment.

CNI Handed Over PPE To The Government By NEW SPOTLIGHT ONLINE 1 day, 3 hours ago 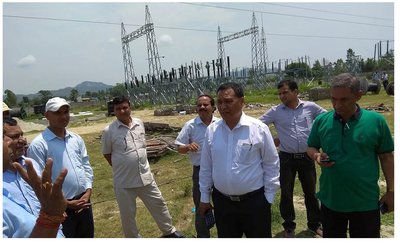 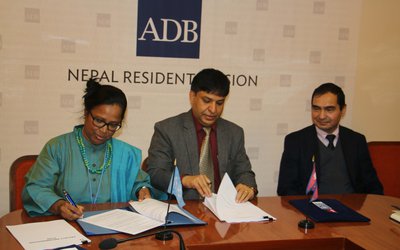 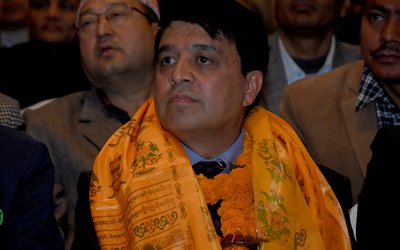 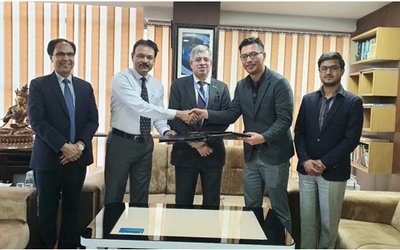 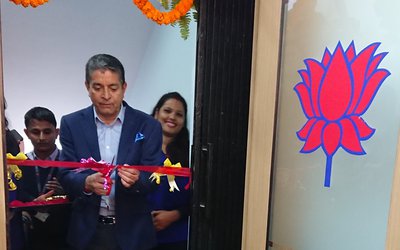