Diwakar Golchha Is No More

Diwakar Golchha Is No More 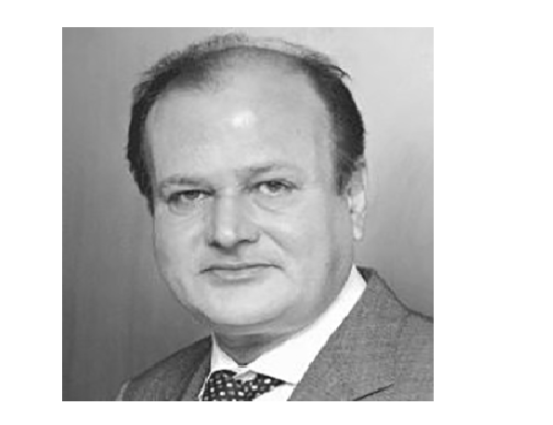 Prominent industrialist Diwakar Golchha died at the age of 67 in course of treatment in Chennai in India on Tuesday night. Golchha was suffering from kidney failure.

He was elected to the first Constituent Assembly in 2008 from the NC towards the proportional representation. He also served as vice president of the Federation of Nepalese Chamber of Commerce and Industry

Nepali Congress (NC) president and former Prime Minister Sher Bahadur Deuba in a message of tribute today said he was saddened by the demise of former lawmaker and noted industrialist Diwakar Golchha. “Golchha’s demise has caused an irreparable loss to the entire industrial sector and the national as a whole,” he said.

He also extended his condolence to the bereaved family, wishing for eternal peace to the departed soul.

FAO Warns Multiple Impact Of Viruses, Plagues And Economic Damage Will Fuel Hunger In Asia And the Pacific By NEW SPOTLIGHT ONLINE 2 days, 9 hours ago