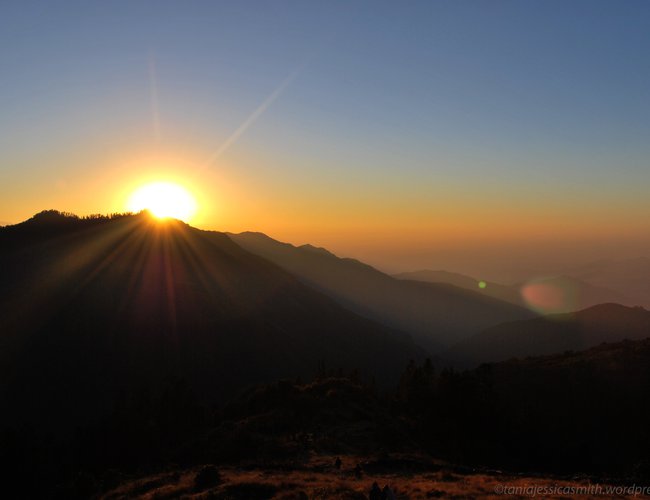 After laying foundation stone on the beautification of Tribhuwan International Airport as a Botique Airport, Prime Minister K.P. Sharma Oli will launch the Visit Nepal Year (VNY) 2020 campaign on the occasion of Nepali New Year’s day today. With a target to bring in two million tourists by 2020, the government had announced the campaign last year.

After the announcement, Ministry of Culture, Tourism and Civil Aviation (MoCTCA), Nepal Tourism Board (NTB) and the private sector has been preparing for the campaign. The government has allocated Rs 100 million in fiscal year 2018-19 for the campaign.

Chairman of the campaign committee industrialist Suraj Vaidya said that the committee has prepared few programs in association with the private sector that have to be implemented before the current fiscal year ends.

World Tourism Remains At A Standstill As 100 Percent Of Countries Impose Restrictions On Travel All Regions By NEW SPOTLIGHT ONLINE 1 week, 3 days ago