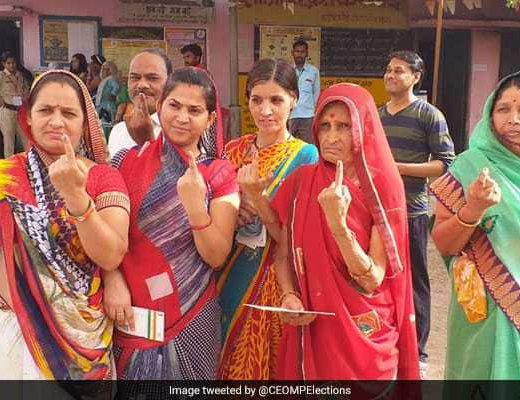 Polling is being held in 14 seats in Uttar Pradesh, 10 in Haryana, eight seats each in West Bengal, Bihar and Madhya Pradesh, seven in Delhi and four in Jharkhand today.

Around 979 candidates are contesting in this phase, while in Delhi, where people from all the seven constituencies are voting today, the heads of the state unit of the BJP, Congress and AAP are contesting each other in the same seat. 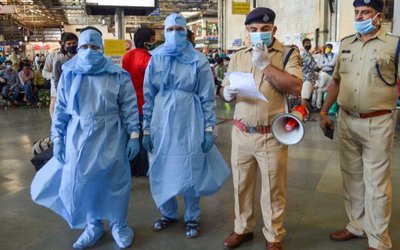 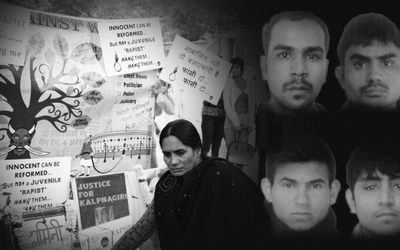