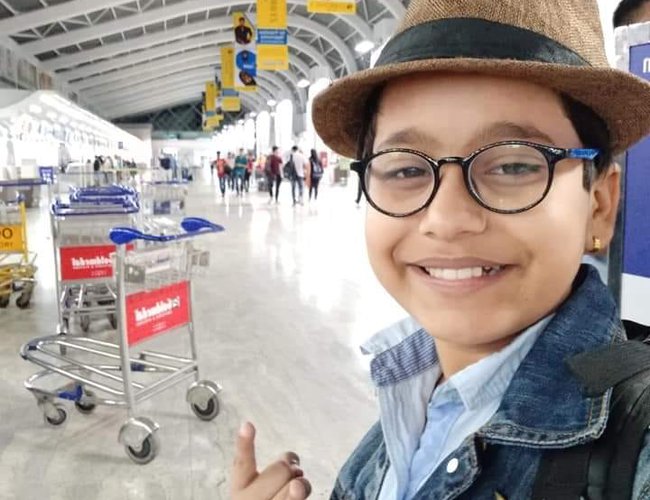 Pritam Acharya scored good percent on the May 18 Sa Re Ga Ma Pa Li’l Champs was organized in Mumbai. Although it is getting tougher now with remaining 9 teenagers at the final stage, Pritam presented his good performance. Last episode he scored one hundred percent in a dance with. Eleven Year Old Acharya is performing well.

A post shared by SAREGAMAPA LILCHAMPS (@saregamapa.lilchamps) on May 5, 2019 at 6:21am PDT