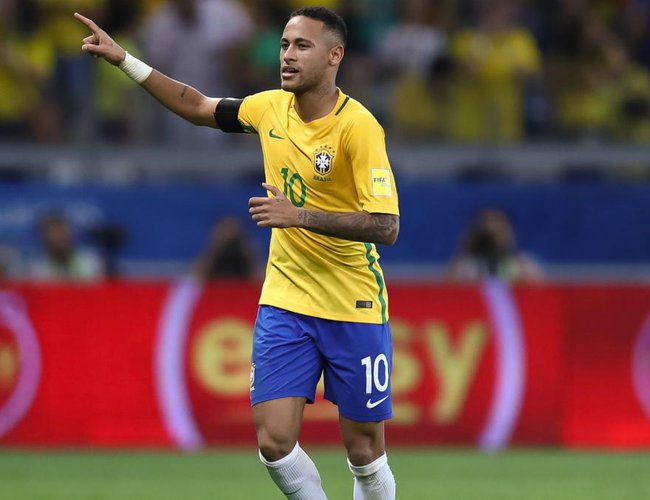 Brazil midfielder Fernandinho has backed teammate Neymar, saying he and the other players training for the Copa America will not let the rape accusations against the Paris Saint-Germain player affect their preparations for the tournament.

Neymar issued a statement on Sunday (AEST) denying any wrongdoing in a case that came to light hours before when Sao Paulo’s public security ministry confirmed a young woman had made the accusation.

The woman, who was not named, alleged that Neymar raped her in a Paris hotel room on May 15.

The PSG forward posted a long video on his Instagram page denying all the accusations, saying he was a victim of extortion and lamenting the pain caused to him and his family.

The video showed what he said were WhatsApp messages he exchanged with the alleged victim, including racy photos she sent him.

In a further complication for the former Santos player, police in Rio said on Sunday they were investigating whether he committed a crime by posting the intimate pictures online.

"I heard about this with great sadness and I thought it (was) strange," Fernandinho, one of the most experienced players in the squad, told reporters at the national team’s training camp outside Rio. "Fifteen days of travel until the girl denounced him.

"But I think this is going to be cleared up as soon as possible and I believe in Neymar’s innocence. We the players and the backroom staff are going to support him so that it doesn’t have any effect on the field."

Neymar arrived at the camp on Sunday in his personalised helicopter but did not speak to reporters.

Brazil are preparing for the Copa America, a tournament played by South America’s 10 national teams plus Japan and Qatar which kicks off on June 15.

The 27-year old Neymar became the most expensive player ever when he left Barcelona for Paris Saint-Germain for €222 million (A$357 million) in 2017.

Widely acknowledged to be one of the greatest Brazilian players this century, he has become a polarising figure, loved by some for his brilliance with a football but loathed by others for his unapologetically extravagant lifestyle and penchant for diving and feigning injury. Brazilian footballer Neymar has been accused of sexually assaulting a woman at a Paris hotel but he insists their interaction was consensual and it's a set-up.

The Brazil star has used Instagram to publish a 7-minute video including WhatsApp messages he says he exchanged with the accuser in a friendly way days later.

Neymar calls the incident "a set-up" and insists it is an attempt of extortion against him.

The document obtained by The Associated Press on Saturday says the incident took place May 15 in a hotel. The woman went to police on Friday in Sao Paulo. 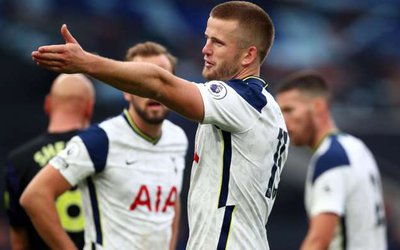 Ronaldo Two Goals Save Juventus After Salvaging Draw At Roma By Agencies 2 days, 14 hours ago