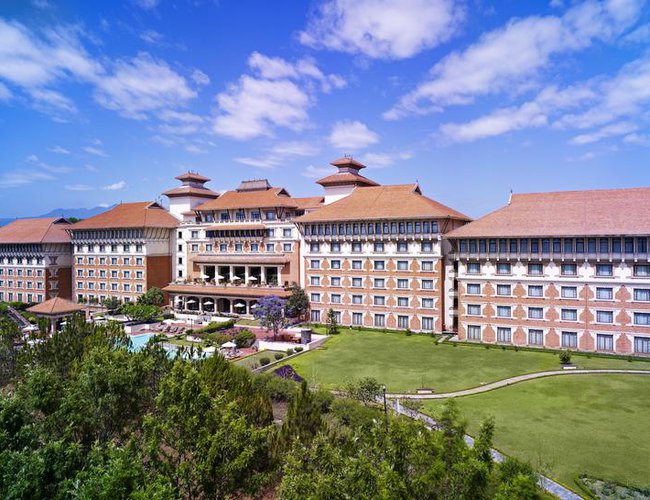 Closed for week following a strikes by its worker, Hyatt Regency Kathmandu Resumes Its Operation. The management expressed the hope that this kind of situation cannot arise in future.

"As a result of unlawful strike by the union leadership and the colleagues at the hotel not being able to join their duty in spite of repeated requests by the management, the hotel remained inoperable for a few days and suffered substantial damages in terms of loss of business and image. However post a letter issued by the Labor Department asking all concerned to resolve the issue amicably, the associates at the hotel have now been allowed to resume their duties by the union," said a press release issued by Director of Public Relation Taragaon Regency Hotels Ltd.

"The associates themselves have also assured the Management in a gathering at the hotel on June 19, 2019 about their commitment to support in refraining from such unlawful activities in the future and working towards promoting Nepal as a destination especially with Visit Nepal 2020 being planned in a grand way by the Government of Nepal. The hotel also seeks the support of the union and their Central Committee to not hamper hotel’s operation in the future and should any issues arise it will be amicably resolved through dialogue within the concerned stakeholders rather than affect the business of the hotel, which is detrimental to the tourism industry, and the image of Nepal," writes the press release.

"The hotel, in the future looks forward to continue to be one of the premium hotels in the country and work towards achieving the goals set by the Visit Nepal 2020 committee in attracting two million tourist. It prides itself as being the hotel of choice for Heads of State while being a part of special moments in our guests lives be it during their weddings or other events. In our efforts to continue to strive to deliver a level of service and quality as a Hyatt, the hotel would like to apologize to all those guests who were inconvenienced due to this incident. "

Tourists Have Not Cancelled Their Hotel Bookings In Nepal: HAN’s Chair Rana By NEW SPOTLIGHT ONLINE 1 week, 5 days ago

Dr. Dhananjaya Regmi, To Head NTB As A CEO By NEW SPOTLIGHT ONLINE 2 weeks, 5 days ago