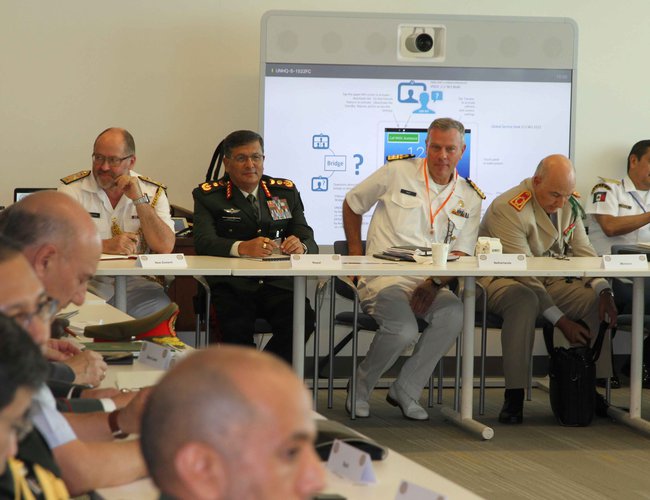 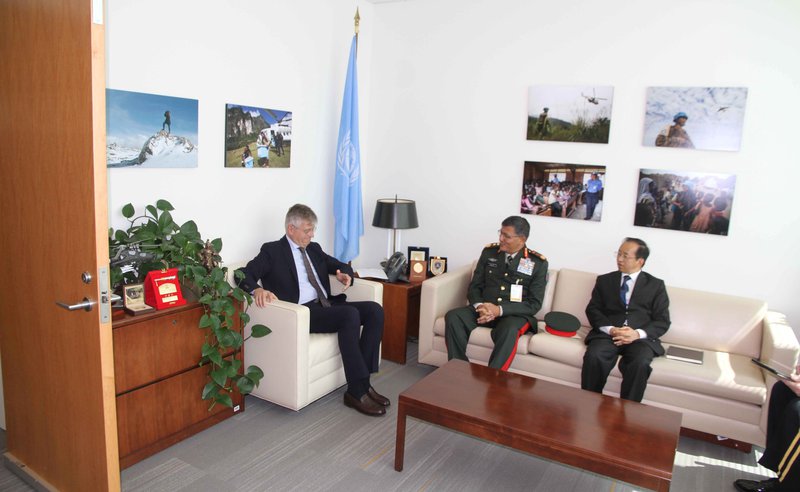 During the meeting matter of bilateral interest and mutual interest were discussed. Acceding to a press release issued by Public Relations and Information Directorate of Nepal Army, COAS General Thapa will attend the third Chiefs of Defense Conference. 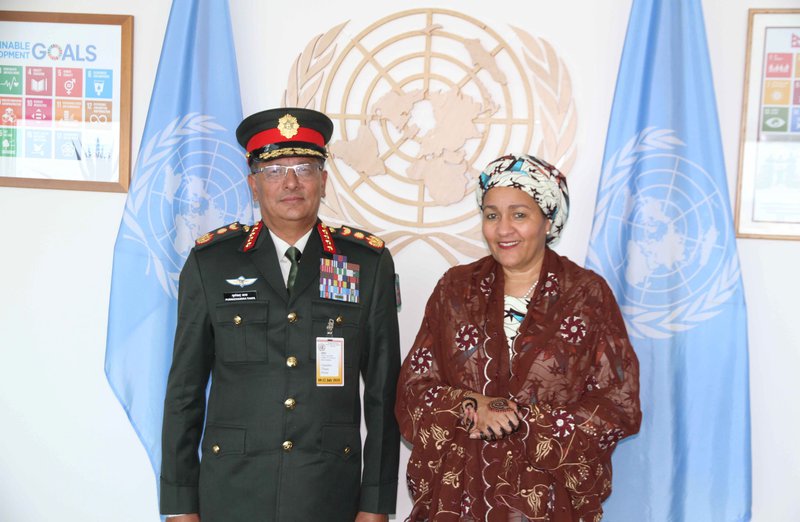 Grade 11 Examinations To Be Held At The School Level By NEW SPOTLIGHT ONLINE 16 hours, 23 minutes ago