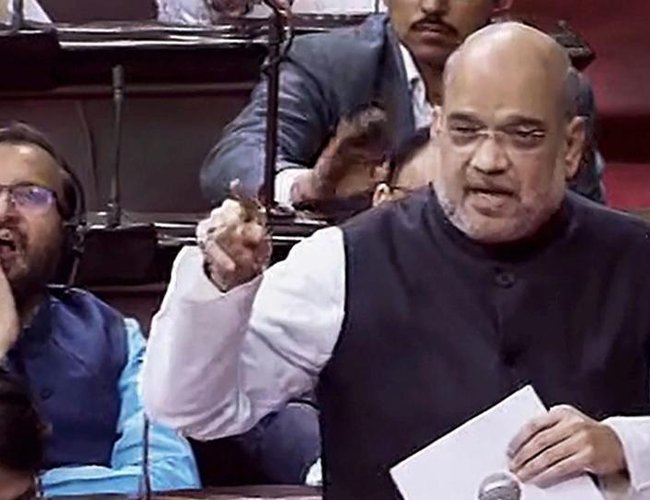 The move came via a presidential order that superseded a 1954 proclamation, which added Article 35A. The 65-year-old provision granted permanent residents exclusive rights to property and jobs in the state.

head of India's Independence Day, the Modi government moved to strip Jammu and Kashmir of its special status and split the state into two Union territories, sparking uproar and jubilation over the unprecedented measures.

In its election manifesto, the BJP had pledged to scrap Article 370 that allowed Jammu and Kashmir to have its own constitution, flag and autonomy over most matters, except foreign affairs, defence and communications.

On Monday, home minister Amit Shah announced that the Indian constitution has been extended in totality to Jammu and Kashmir.

The move came via a presidential order that superseded a 1954 proclamation, which added Article 35A. The 65-year-old provision granted permanent residents exclusive rights to property and jobs in the state.

"In exercise of the powers conferred by Clause (1) of Article 370 of the Constitution, the President, with the concurrence of the government of the state of Jammu and Kashmir, is pleased to make the following order," the August 5 presidential notification read. "It shall come into force at once, and shall thereupon supersede the Constitution (Application to Jammu and Kashmir) Order, 1954 as amended from time to time," the notification added.

Technically, Article 370 remains part of the constitution till it is abrogated by parliament but the presidential order effectively rendered Jammu and Kashmir's special status inoperative.

The measure also paved the way for the central government to redraw Jammu and Kashmir's map.

Shah moved the Jammu and Kashmir Reorganisation Bill 2019 in parliament, proposing bifurcation of the state into two union territories.

The Rajya Sabha passed the proposed legislation, with 125 votes in favour and 61 against. Another bill proposing ten per cent reservation for economically weaker sections in government jobs in Jammu and Kashmir also sailed through the upper house.

The proposed union territory of Jammu and Kashmir, Shah explained, would have a legislature, like Delhi and Puducherry.

Ladakh, according to the bill, will be carved out as a separate union territory with a legislature of its own, like Chandigarh and Andaman and Nicobar Islands.

And with Article 35 blunted through the latest presidential order, every Indian, irrespective of their domicile, will have access to education, employment and property rights in Jammu and Kashmir, analysts explained.

Subhash Kashyap, another constitutional expert, said the measure would help standardize fundamental rights of Indians, who were not allowed to settle down in Jammu and Kashmir earlier.

"I can only say, constitutionally it is sound. No legal and constitutional fault can be found in it. The government has carefully studied the matter," he said.

As the Rajya Sabha erupted in furious opposition, Shah defended the measures, saying they would lead to prosperity and peace in the restive region.

The home minister insisted that the government's move would help Kashmiris benefit from national laws. He cited the children's Right to Education legislation, which earlier excluded Jammu and Kashmir.

Shah blamed Kashmiri separatism on Article 370, which he said had been grossly misused by anti-India elements to stir trouble.

"Some groups misguided the youth in Kashmir because of Article 370 and 35A. Pakistan took advantage of that," the home minister said in the Rajya Sabha debate. "Then Pakistan president Gen Zia (ul-Haq) said that Kashmiri youth would not align with India's soul till 370 existed," he recalled.

As opposition members raised concerns over converting Jammu and Kashmir into a union territory, the home minister indicated the government would restore its statehood once the situation normalises. "If the situation improves, Jammu and Kashmir will become a state again. Decisions will be taken when the conditions are right," he said.

Bangladesh Now Eighth In world To Have Active COVID-19 Cases By Agencies 2 hours, 28 minutes ago

Bhutan Does Not have Local Transmission Cases Of COVID-19: Bhutanese PM By NEW SPOTLIGHT ONLINE 2 hours, 44 minutes ago 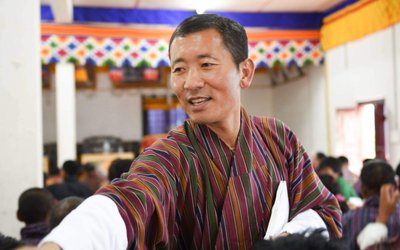 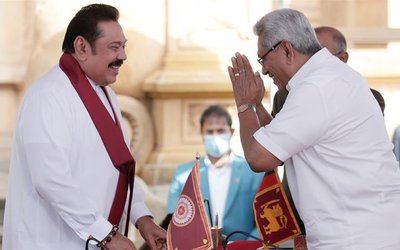