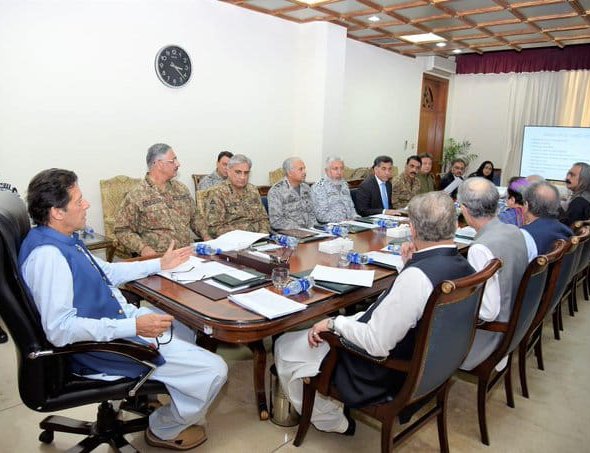 Pakistan said on Wednesday it will "downgrade" diplomatic relations and suspend bilateral trade with arch-rival India after New Delhi stripped its portion of the contested Kashmir region of special status.

According to Khaleej Times, Pakistan announced on Wednesday that it is expelling the Indian High Commissioner and suspending bilateral trade with its nuclear-armed neighbour, days after New Delhi stripped the disputed Kashmir region of its special autonomy.

"We will call back our ambassador from Delhi and send back their envoy," foreign minister Shah Mehmood Qureshi announced in televised comments, while a government statement declared that Pakistan will suspend trade in a downgrading of diplomatic ties between the arch rivals.

Neighbours China and Pakistan, which both claim parts of the region, have voiced fierce opposition to India's move dropping a constitutional provision that had allowed the country's only Muslim-majority state to make its own laws.