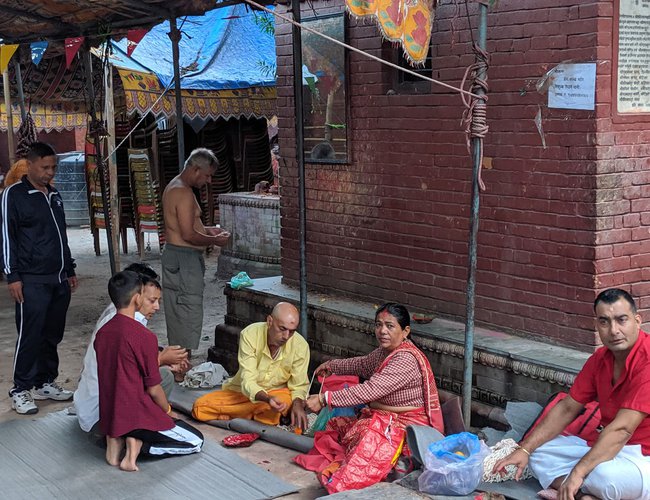 Nepal celebrates the holy festival of ‘Janai Purnima’ (the sacred thread festival) on August 15, 2019. The day heralds rejuvenation where men, especially Brahmins and Chettris renew their Janai (sacred thread) worn around their chests and wrists.

The Janai is a sacred cotton string, which is worn by Hindu men around the chest and is only given to males during a religious ceremony called ‘Bratabandhan‘. Bratabandhan is a formal process of bringing an individual into Hinduism.

The Janai marks the beginning of a male’s journey from boyhood to manhood, reminding them to devoutly follow their religion. It is considered as a symbol of body, speech and mind. 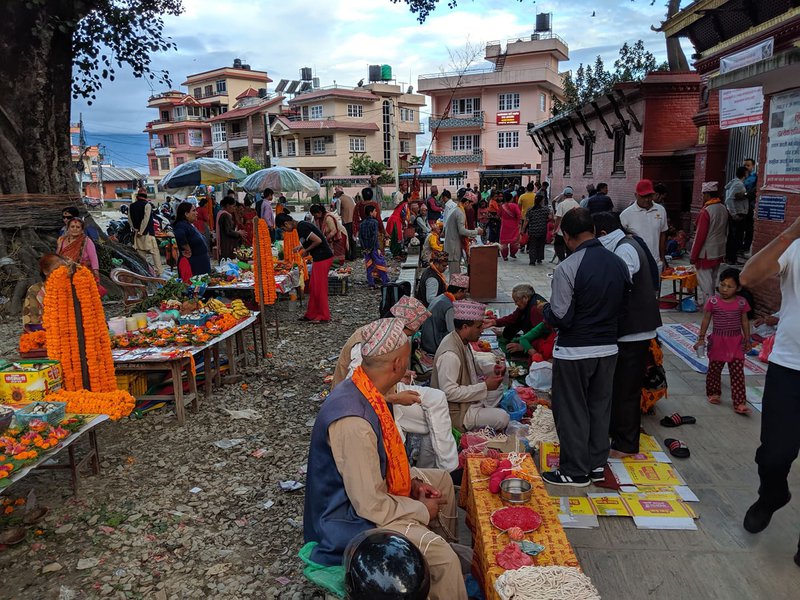 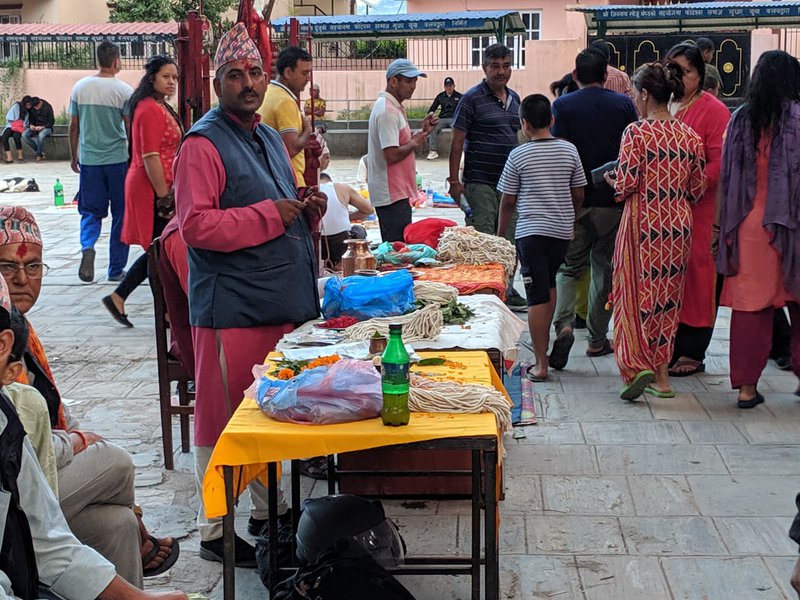 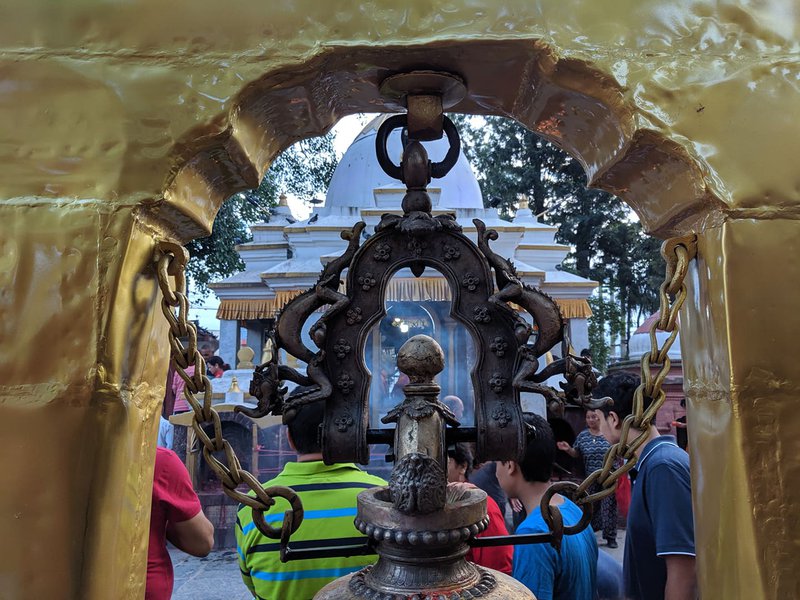 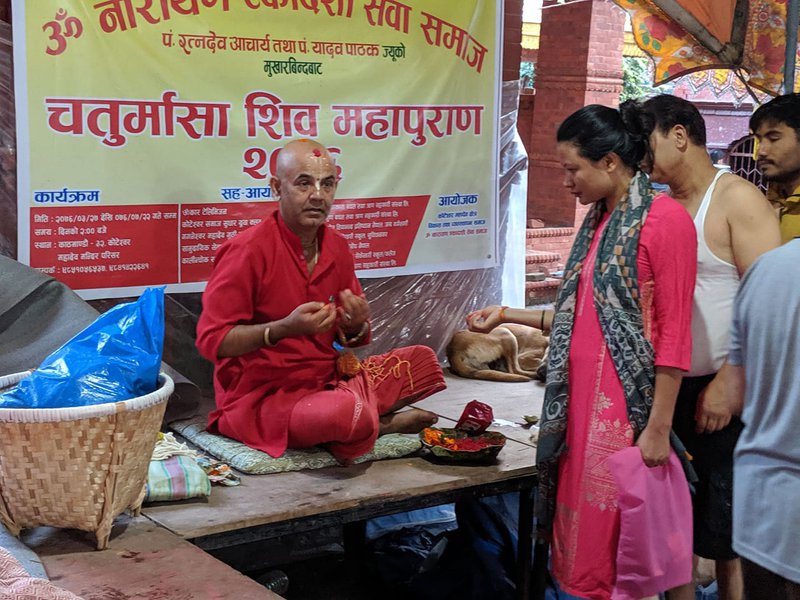 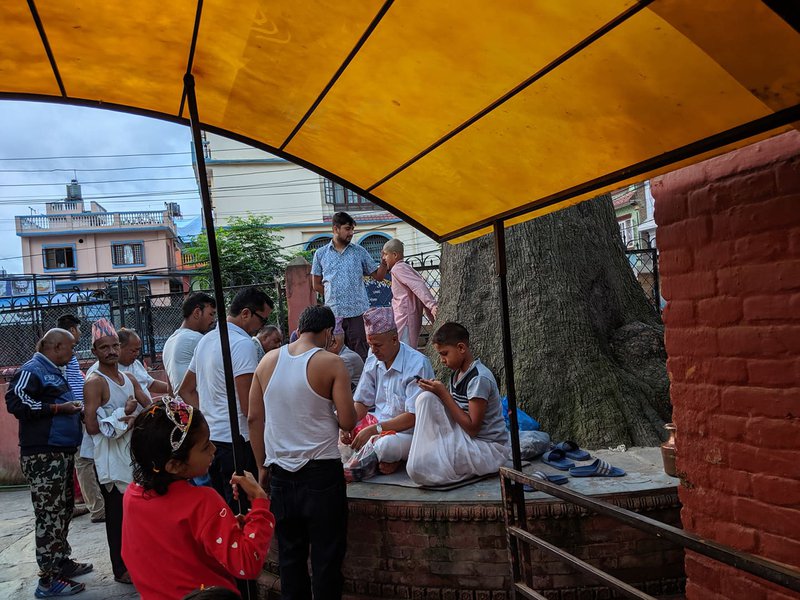