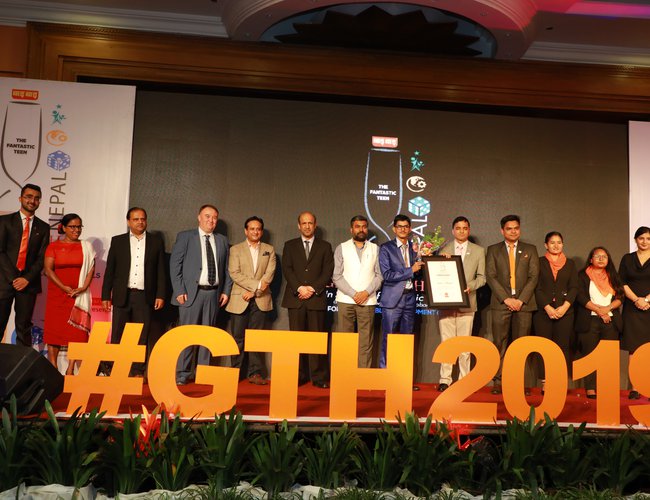 Samir Phuyal, from Morang, has been awarded with the title of “Wai Wai Glocal Teen Hero 2019” at the fifth iteration of Glocal Teen Hero Award, organized by Glocal Private Limited on Sunday evening at Soaltee Crown Plaza during a special function. Out of 598 Applicants Samir won the title being selected as one of the top six finalist at initial. The 7-member jury of the national award included, Abdullah Tuncer Kececi, Akhanda Bhandari, Ambuj Singh, Anil Chitrakar, Rahul Chaudhary, Ritu Vaidya and Ujjwal Shrestha who handed over the award to the winner.

Samir has taught more than 10000 people to use Django to build a web application and also have built Magic of Words Summaries with QnA app. He is also running Hamro TechYouTube channel which teaches web development and programming on Nepali Language.

598 applications were received for this year’s competition showcasing great potential of intriguing teenagers from different nooks and corners of the country. The works they revealed were enough to say, “Age is definitely just a number.” The applicants had demonstrated their skills and expertise, and made an impact in their society, from areas like social work to journalism, from mobile app development and computer programming, to robotics, and from entrepreneurship to community development among others.

Glocal Teen Hero is the only national platform in Nepal to identify and honor the outstanding teenagers whose creativity, commitment, experience and strong leadership has helped them achieve success in an increasingly challenging environment. This award recognize and honor the exceptional teen whose work is sustainable and who can think out of the box addressing the issues and creating the impact in the society. Fostering a collaborative community among recipients and strengthening national recognition of today’s young leaders is a primary goal of the Glocal Teen Hero Award.

This is the fifth edition of the first ever program designed in the country to recognize dedicated, passionate, and innovative teenagers so as to encourage their initiatives. Bipana Sharma, a 17-year old child rights activist from Sunwal, Nawalparasi; Santosh Lamichhane, young robot inventor, Lalitpur; Sachin Dangi, 18 years old Social Activist from Dang were felicitated with the First, Second and Third Glocal Teen Hero awards in the years 2015, 2016 and 2017 respectively. Similarly, Prashansha KC 18 years, Social Activist and Youtuber was felicitated Wai Wai Glocal Teen Hero in 2018.

The 2019 Glocal Teen Hero Awardees are confronting the most difficult and divisive issues of our time by bringing passion, commitment, and their own personal engagement. These teens remind us that individuals of any age can be leaders and advocates positively impacting the world in significant ways. The competition this year reached out to teenagers nationwide through interactive sessions and activation program in various schools, colleges and communities. In the year of inception, it was just inside Kathmandu Valley but now the areas of participation is large and applications came from different districts from different provinces of Nepal. The total reach to teenagers was 50,000+ this year, after conducting activation and information session in different schools and colleges of Nation.

The selection was based on their resume, the evidence and an essay on their accomplishment. These six teens also went through a six-days-long capacity building workshop, trainings, corporate visits and recreation.

After SMS voting round, the finalists were then individually interviewed on the basis of attitude, vision and articulation by the panel of judges and was declared as the Fantastic Teen for the year 2019.

Beyond encouraging national recognition of the teens and their social action projects, Glocal Teen Hero Award foster a growing community of recipients collaborating on youth leadership, innovation, and socially minded volunteer service across the nation. Past recipients are now inspiring their peers to follow their footsteps towards making impact. These Awards alumni have opportunity to be recognized by some of the world’s most prestigious institutions and leaders, including the United Nations and are served with ample of other opportunities in the days to come. 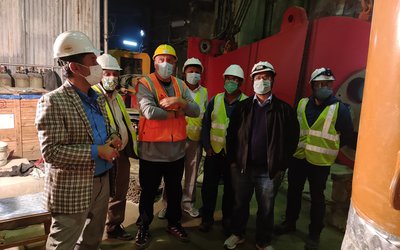 Upper Tamakosi To Generate Electricity By Mid-May, Final Preparation Will Begin From April 24 By NEW SPOTLIGHT ONLINE 2 days, 16 hours ago 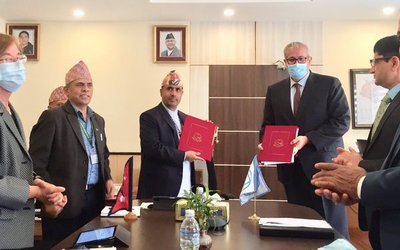 WORLD BANK SUPPORT For Sustainable Forest By A Correspondent 4 days, 12 hours ago 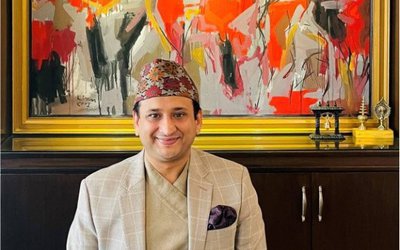 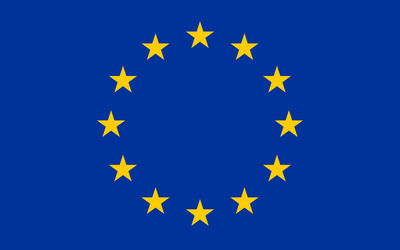 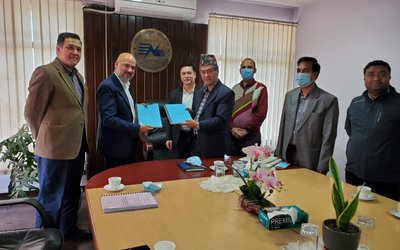 NOC Increases Prices Of Petrol And Diesel By Rs 2 Per Liter By NEW SPOTLIGHT ONLINE 5 days, 17 hours ago