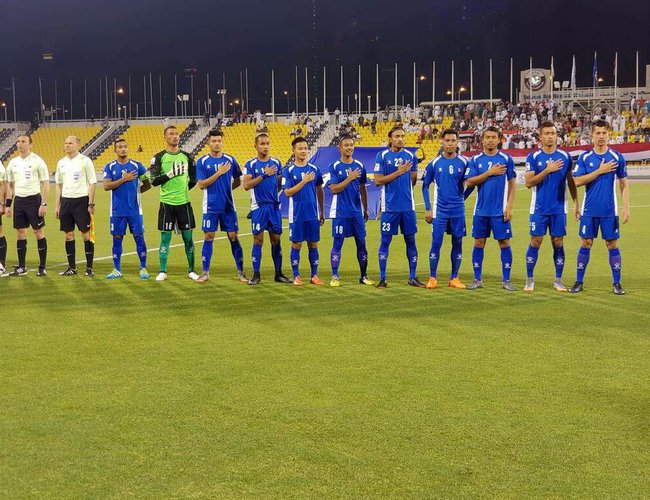 Nepal losses to Jordan 3-0 in World Cup Qualifier. After losing the match against Australia on October 5, this is Nepal’s third loss. Nepal played very well in first and controlled Jordan’s player.

However, the second half was very different. Jordan scored three goals one after another. After playing four games, Neal has three points and Jordan has seven points from three games.

Nepal will not host Kuwait in Kathmandu on November 19 at Dashrath Stadium.

Tiger Woods Seriously Injured In A Car Accident By Agencies 6 days, 20 hours ago