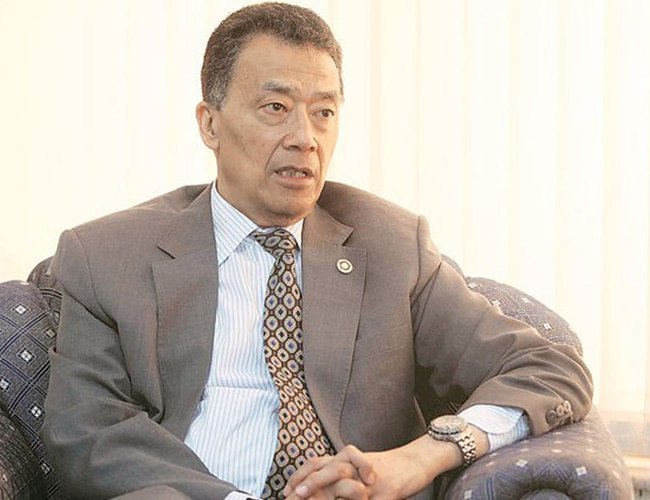 Law is there to protect the dignity and prestige of individuals. This is the reason even defending the dignity is one of the Universal Human Rights. However, respect of dignity of individual is rare in a country like Nepal.

Having a business empire of billions of rupees with high social reputation and prestige, Jyoti, who is also a former state minister of Finance, is a person with his own public standing.

Amid legal ambiguity in the decision by District Court and Supreme Court's order vacating the interim order without defining the earlier interpretations given by district court, terming earlier the case as civil and later as criminal case, Jyoti was put behind the bar.

In legal practices, detaining someone with high profile and social status in civil cases, particularly on personal petty dispute, is taken as an unusual. However, Nepal Police arrested Jyoti at Tribhuwan International Airport upon his arrival from Singapore.

Defending his case in the court, Jyoti said that this is conspiracy to tarnish the image of Nepal’s renowned business house. He demanded that the court should release him on the bail because of his status and property.

Industrialist Jyoti, who introduces Bipaswana in Nepal to serve the people in need, said that he and his daughter Suruchi was arrested by police in hijacking manner.

However, Judge Om Prakash Aryal Aryal approved five day detention demanded by police for further investigation. As the order given by court, Nepal’s prestigious personality representing a big business house will remain in custody for the investigation of fraud charge of merely over Rs.30 million.

This indicate how our judicial system seems to be insensitive towards the personality of individuals social prestige and dignity.

"I know nothing about the case. But I refuse to believe that a prestigious business house known for its integrity over these years and Roop Jyoti himself an upright person with high level of human-values would resort unethical deeds," tweeted Arun Dhoj Adhikary.

Except hardcore criminals, Nepal's law forbids arresting people at night. However, a team of police from the Metropolitan Police Range, Kathmandu, detained him from the Tribhuvan International Airport at around 8 pm and put him in detention.

Jyoti, who was reportedly held for his alleged involvement in the housing procurement disputes, has denied any involvement in his 18 points argument presented in the court. In December last year, police had issued an arrest warrant against Jyoti on a complaint that he had swindled a customer in a housing project.

Filed by Bikendra Krishna Malla, a complaint said that he had paid a total of Rs 27.6 million in different installments for a house at Basbari, Budhanilakantha, to Landmark Developers Private Limited but no house had been provided.

The housing project was developed by CE Construction Private Limited. Malla and Jyoti had previously agreed to resolve the dispute but Malla later backed away.

Kathmandu District Court had allowed the police to arrest him for allegedly duping people through housing business. Subsequently, he moved the Supreme Court (SC) seeking to vacate the order. However, the SC issued the interim ruling not to arrest him on the case.

Some lawyers see the arrest to be fuzzy. They argue that without detailed interpretation of Supreme Court and with concerned petitioner silent, why did police arrest him hurriedly?

Within a matter of day, Jyoti will be released from the prison. However, who will pay the compensation for the damage of individual prestige of Nepal's renowned business group. 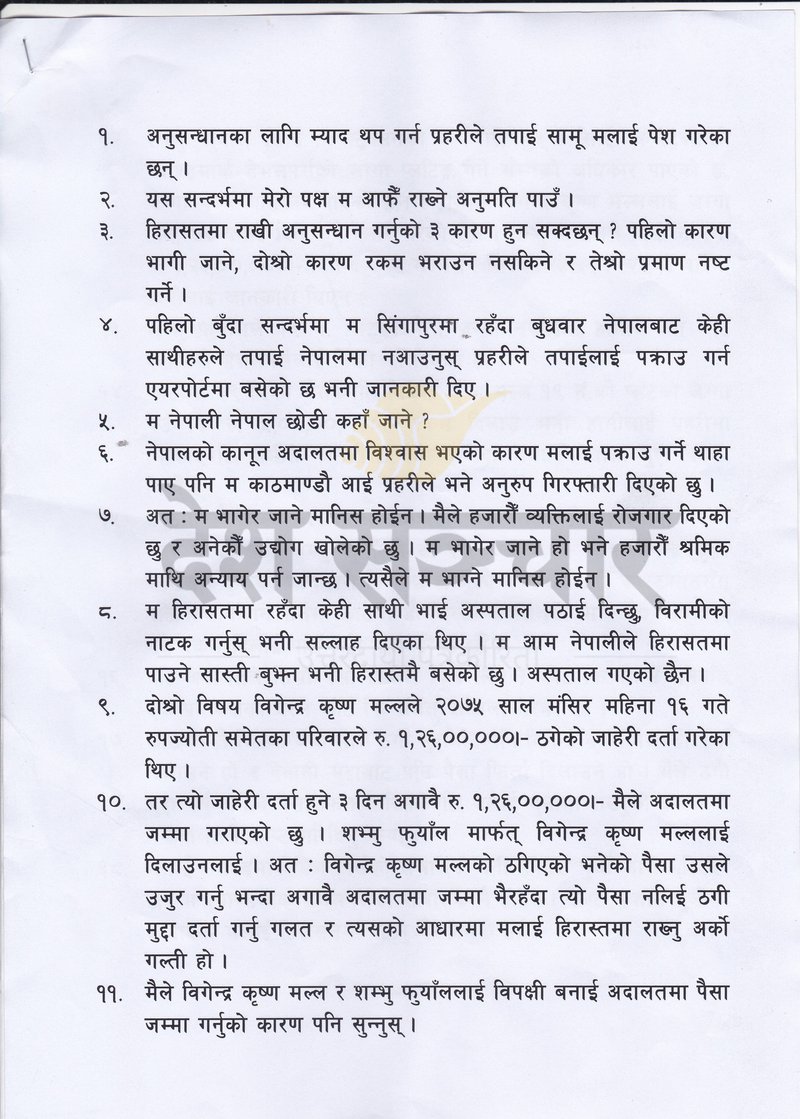 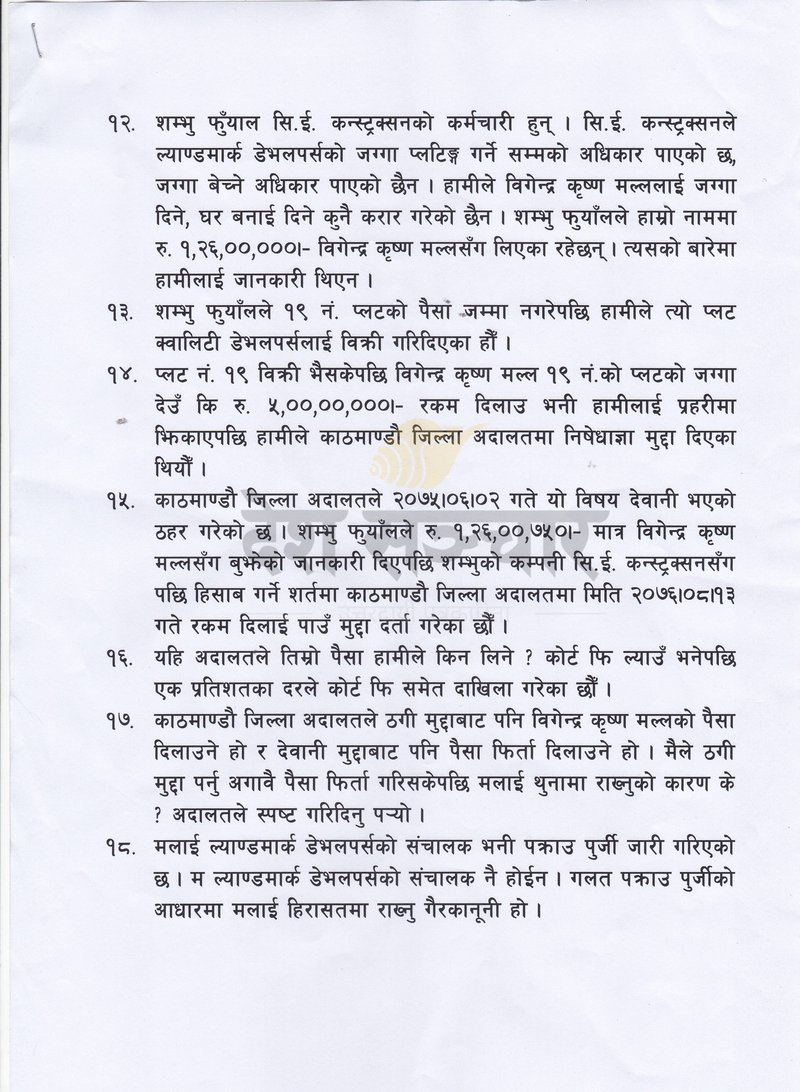