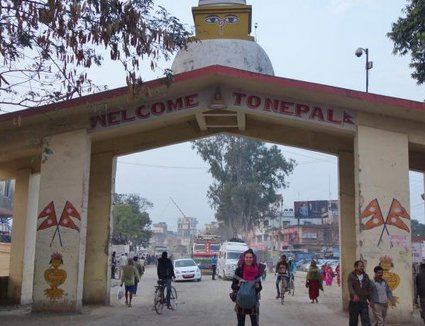 Passenger, cargo vehicles to run uninterruptedly; protocols to be finalized on Jan 31 says a news published in Dhaka Tribune.

According to the daily,, Bangladesh, India and Nepal have finally taken the initiative to open a road network connecting the three South Asian nations, excluding the fourth party, Bhutan.

Although Bhutan was also part of the initiative, it withdrew temporarily from the agreement and will not join the network for now. Meanwhile, passenger and cargo vehicles will start moving among the three countries as soon as the protocols are set up.

Bangladesh, Bhutan, India, and Nepal (BBIN) had signed the Motor Vehicle Agreement (MVA) on June 15, 2015. But due to Bhutan’s temporary withdrawal from the deal, the implementation of the road network has been hanging in the balance for years.

Hence, Bangladesh, India and Nepal (BIN) – following a series of tri-nation meetings in the last couple of years – will initial a new agreement to be known as BIN-MVA, in place of the existing BBIN-MVA, excluding Bhutan.

A meeting of the Joint Working Group (JWG) regarding the transformation from the existing BBIN-MVA to BIN-MVA is scheduled to be held on January 30 and 31 in India in this regard.

Considering the overall situation, the foreign ministry has called an inter-ministerial meeting on Thursday aimed at formulating Bangladesh’s position as well as preparing for the JWG meeting on BIN-MVA. Officials concerned from relevant ministries will be present at the meeting.

Chandan Kumar Dey, member of Thematic Group on Regional Connectivity at Ministry of Road Transport and Bridges, told Dhaka Tribune: “We have been informed that Nepal has finally joined the initiative, which is a very positive note for such an international road connection.”

The meeting will be held to set up protocols to enable tri-nation passenger and cargo vehicles to travel among the three countries freely, Chandan said.

“But India is still debating the question of allowing cargo vehicles,” he added.

If the BIN-MVA is signed, movement of passengers and goods would become significantly easier. The hassle of changing vehicles during immigration would not be necessary if passenger and cargo vehicles could pass through borders directly from some selective routes, he said.

“Although a meeting is finally going to be held in India, there are still some uncertainties over certain issues. No one can say for now how long it will take for the first journey to begin, but we are trying to do it as soon as possible,” he added.

“As the Bangladesh, Bhutan, India and Nepal (BBIN) Motor Vehicles Agreement (MVA) has been delayed due to Bhutan’s temporary withdrawal from the BBIN-MVA, we are trying to set up the Bangladesh-Indian-Nepal (BIN) agreement.

“However, Nepal was delaying as well its being incorporated in the process but it finally came through,” said Bangladesh Road Transport Corporation (BRTC) Chairman Ahsan Elahi, who recently led a passenger bus trial run between Bangladesh and India. 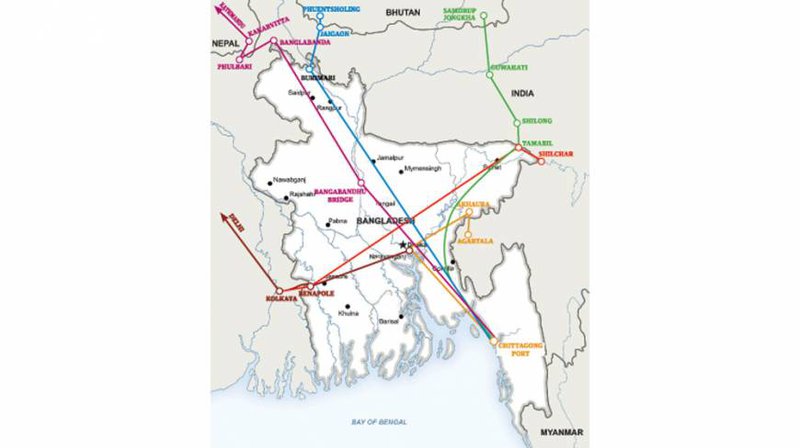 At one point, Bangladesh wanted to open a bilateral network with India as Nepal was reluctant to join the deal said Tribune.

“If the three nations can open the road network, business as well as tourism will get a boost in South Asia,” the BRTC chairman said.

Along with two Nepalese trekking guide, four Korean nationals have been out of contact after a snow avalanches last week in Annapurna Base Camp.

A team of Second Ranger Battalion from Pokhra has been conducting search and rescue mission mobilizing its expertise using Helicopter. The helicopter is now stationed in Pokhara. The helicopter sent to Deurali in search mission.

The search battalion digs about 5 meter depth clearing snow in areas in possible areas. However, no traces have found yet.

Bhutan Exported Over Nu 27 Billion Worth Of Electricity To India In 2020 By Agencies 4 days, 8 hours ago

Bangladesh To Administer COVID-19 Vaccine For All, Free Of Cost By Agencies 2 months, 4 weeks ago

Bangladesh To Give Duty Free Access To 16 More Bhutanese Products By Agencies 3 months, 4 weeks ago