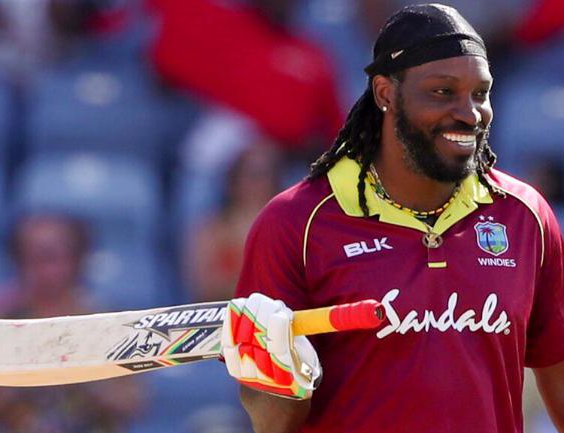 In his video interview, Gayle confirmed his participation in upcoming EPL. He said that he will come to Nepal and play from Pokhara Rhinos.

EPL Managing Director Aamir Akhtar said, “It took us around six to seven months to convince Gayle to play in upcoming EPL tournament in Nepal.”

Many renowned cricketers are coming to ply in Nepal in coming EPL session from different parts of the world.

State Of Emergency Will Not Impact Games: IOC By Agencies 3 weeks, 3 days ago