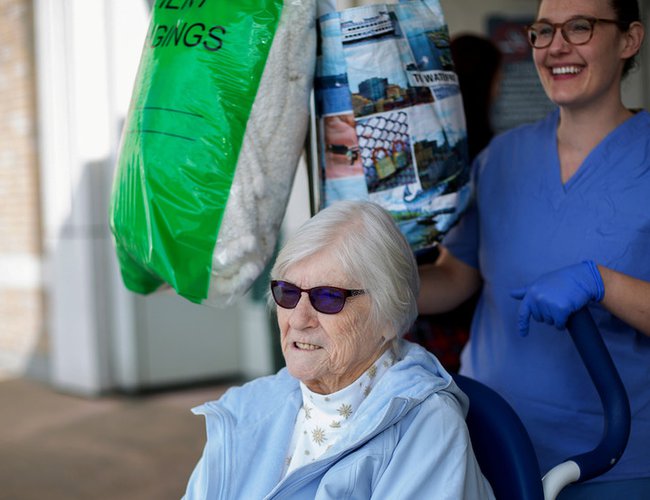 Perhaps the most under-reported statistic in the entire coronavirus pandemic passed an important milestone on Sunday as 250,000 were marked as having recovered from the illness.

The onward march of the death toll and number of confirmed cases has prompted countless hours of media coverage, as the virus spread around the globe. However, the number of people who are officially recorded as having recovered from the disease receives far less attention.

The important stat climbed past the quarter of a million barrier (to 252,478) on Sunday, as more than 20 percent of confirmed carriers of the virus have officially overcome the disease, according to the Johns Hopkins Coronavirus Resource Center.

Of course, this represents only a portion of the total number of people who have actually beaten the virus, as most experience only a mild illness, or even no symptoms at all, and overcome it without needing medical care.

Experts have noted that one of the most significant figures of the entire outbreak is the number of people who have contracted the disease and recovered from without ever registering in the official statistics.

The total number of cases of Covid-19 around the world stood at approximately 1.2 million on Sunday, and the number of fatalities surged past 65,000. Health authorities in countries across the world again stressed the importance of observing social distancing, lockdowns and other measures brought in to try and wrestle the outbreak under control.