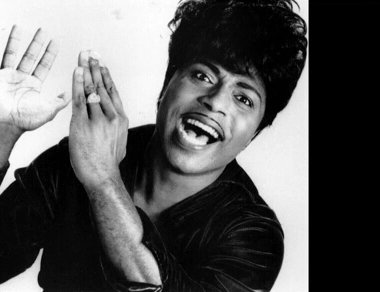 Little Richard, known as one of the founding fathers of rock & roll, has died of cancer at the age of 87.

Rolling Stone magazine is among the US media which have reported his death.The magazine said the musician's son, Danny Penniman, confirmed that his father died on Saturday.

Little Richard, whose real name was Richard Wayne Penniman, was born in the southern US state of Georgia in 1932.

He cut a series of big hits, including "Long Tall Sally" and "Tutti Frutti" after he debuted in the mid-1950s.

He is believed to have had a massive influence on the Beatles, Prince, and many others.

Rolling Stone described him as "a founding father of rock & roll whose fervent shrieks, flamboyant garb, and joyful, gender-bending persona embodied the spirit and sound of that new art form."