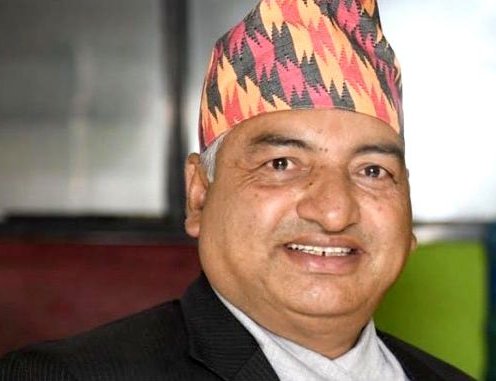 As Nepal has already published new map and House of Representative is on the final stage to pass the constitution amendment bill on June 12, the government has just found time to form a committee to collect the evidence.

However, what message it will send now? Just after constitution of committee, Dipak Gyawali tweeted questioning: Does not the government tabled constitution amendment bill as per new map which prepared with evidence? What message will it send searching evidence at this juncture? Whose work is this: Policy Research Commission or Land, Defense or Foreign Ministry? Is this committee searching documents which palace handed over and lost by Loktantra?

Formed under the coordination of Executive Chairman of Policy Research Institute Dr. Bishnu Raj Upreti, a nine-member expert team to collect evidence relating to borders between Nepal and India.

Minister for Finance, Communication and Information Technology, Dr. Yuba Raj Khatiwada, also the government spokesperson, informed about the formation of the expert team on Thursday at press meet organized to make public the decision of the meeting of the Council of Ministers held on Wednesday. 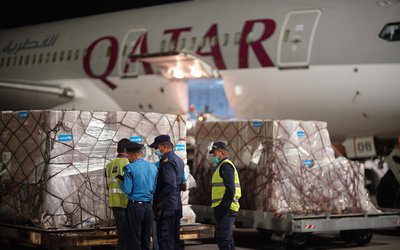 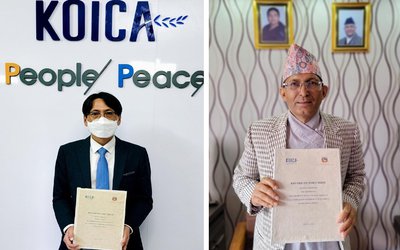 KOICA Provides US$ 8.6 Million To Establish Polytechnic Institute In Province To Of Nepal By NEW SPOTLIGHT ONLINE 2 days, 2 hours ago 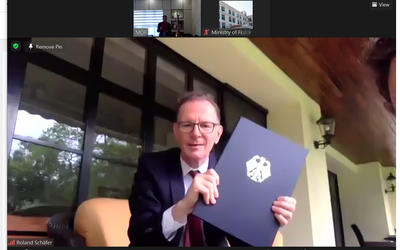 Germany Pledges EUR 34.4 million To Nepal For The Continuation Of Bilateral Support By NEW SPOTLIGHT ONLINE 2 days, 5 hours ago

Nepal And India Agree To Collaborate To Fight Against Covid-19 By NEW SPOTLIGHT ONLINE 4 days, 2 hours ago