Public Vehicles To Resume Service From Thursday In Kathmandu

Public Vehicles To Resume Service From Thursday In Kathmandu 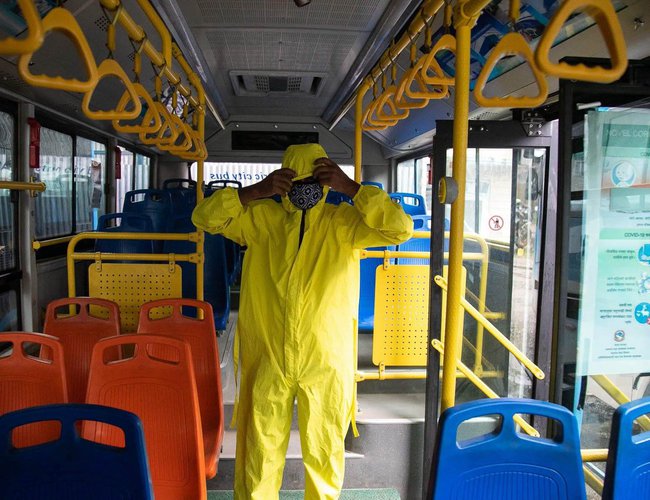 Federation of Nepalese National Transport Entrepreneurs has announced to operate the public vehicles from Thursday.

Addressing a press conference, Senior vice president of the federation, Vijay Bahadur Swar said that the decision came following the address of their demands through the monetary policy.

The federation had not been ready to operate the service demanding for favorable environment resolving financial and other problems of the entrepreneurs.

He, however, said that public vehicles on more than 250km wouldn’t be open till August 17 as per the decision of the government.

The World Bank To Provide US$ 45 Million To Promote Sustainable Livelihoods By NEW SPOTLIGHT ONLINE 1 day, 14 hours ago