NEA Given The Go-Ahead

As the up-gradation work of Dhalkebar 400 kV-200 kV substation is in the final stage of completion, Nepal Electricity Authority (NEA) will have a grid to trade power with India and Bangladesh 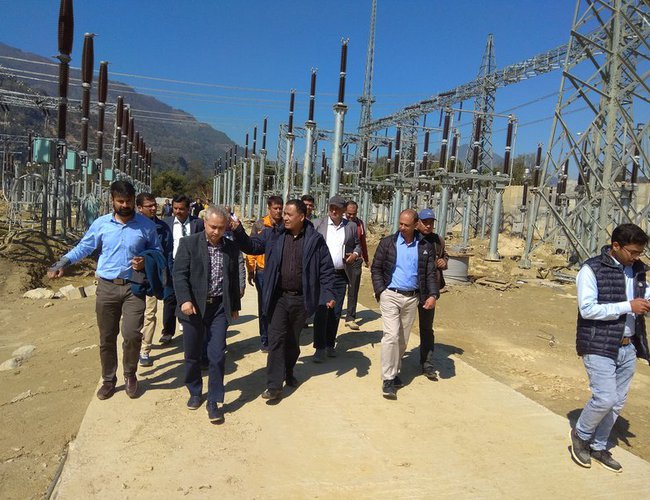 As soon as he was appointed Managing Director of Nepal Electricity almost four years ago, Kul Man Ghising announced one of his priorities was to construct 400 kV Muzafarpur-Dhalkebar Cross Border Transmission line and a substation in Dhalkebar with an aim to trade power with India. 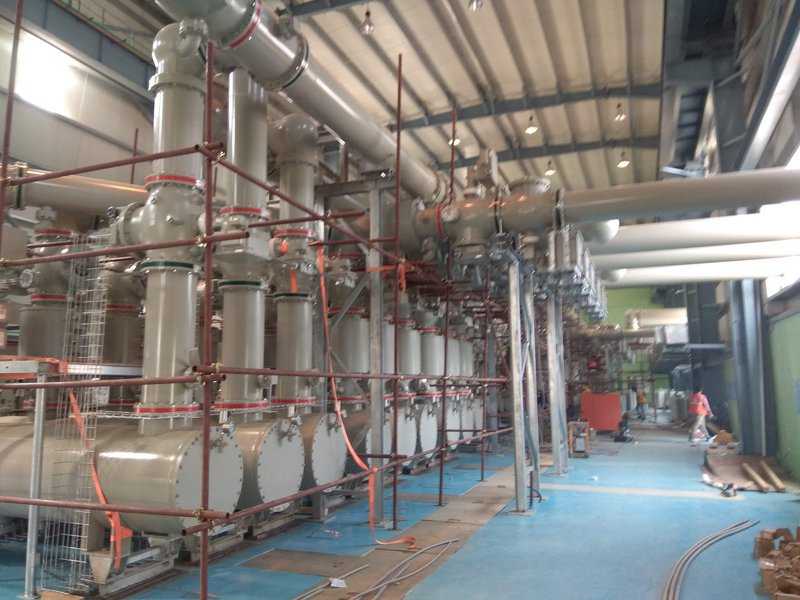 “Now we have the infrastructure to export and import electricity upon our requirements. With the authorization of cabinet, NEA can make a deal with not only India but with Bangladesh as well,” said MD Ghising. ”We need to be very grateful to the cabinet for such a decision.”

Supported by the World Bank, Dhalkebar has a 220 kV-132 kV transmission line and substation was operational before the appointment of Ghising as MD. Built under the investment of Nepal government, 400 kV- 220 kV substation will be a game-changer

With the completion of a number of projects including 456 MW Upper Tamakosi this year, Nepal will have a surplus of over 1000 MW of electricity from the next wet session.

“We can export and import up to 1200 MW electricity from Dhalkebar substation,” said MD Ghising. “Despite the lockdown, the work in Dhalkebar Substation is going in full swing.”

At the close to the end of his four-year tenure, completing the construction of 400 kV substation with authorization of power deal with India and Bangladesh, Ghising has made another impossible work possible.

At a time when Nepal Electricity Authority (NEA) has been worrying about what to do with the surplus electricity coming to its grid from next year, the recent cabinet decision authorizes it to trade electricity with India’s trade agency.

As Nepal’s generation capacity has increased recently and exported a small volume of surplus electricity at the state level under the electricity exchange agreement is inadequate, the current cabinet decision will be a game-changer.

Given the current pace of hydropower project construction with 456 MW Upper Tamakosi and some private sector projects at the completion state, Nepal will have over 500 MW of electricity to export in wet seasons from next year.

At a time when NEA cannot make any deal, the approval given by the cabinet for inter-country electricity trade is highly significant. 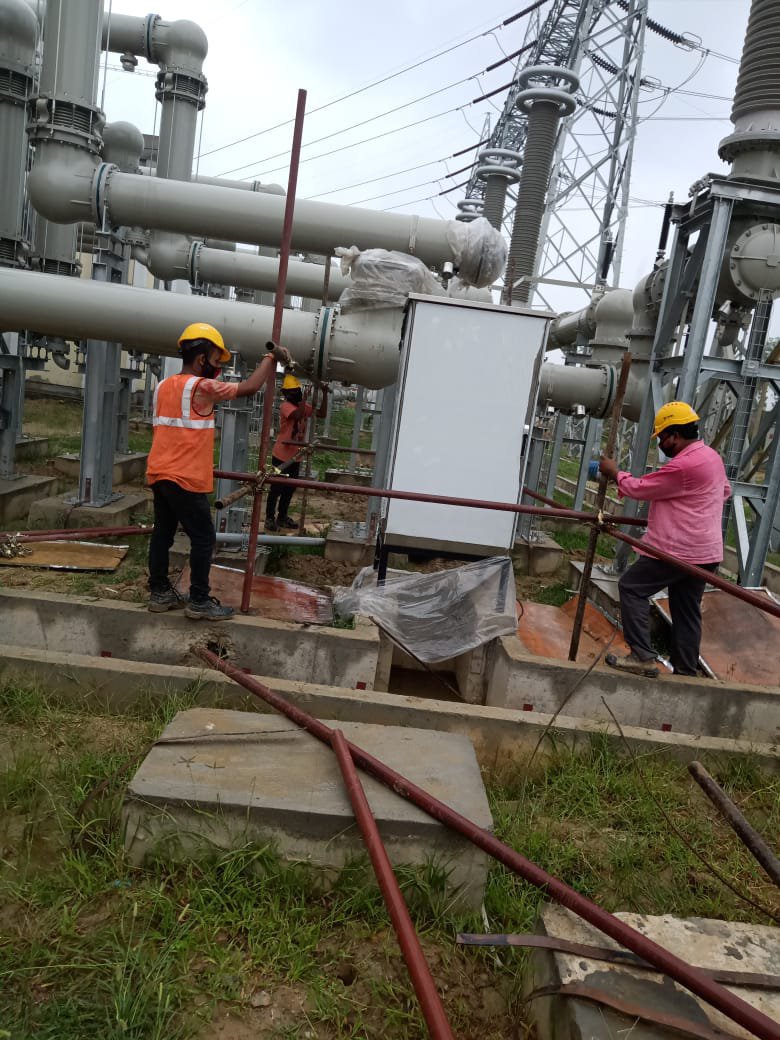 “This is a major achievement for the electricity trade in Nepal. NEA has been looking for this kind of arrangement for a long time. Now we will be able to trade electricity in India and Bangladesh in real-time. The decision will make it easier for NEA to sell electricity to India or Bangladesh immediately when there is surplus electricity at night or in the afternoon,” said Kulman Ghising, Managing Director of NEA.

Currently, Nepal is importing electricity from India depending upon the demand. Nepal imports up to 400 MW at real-time. However, Nepal has been exporting its wet surplus up to 100 MW to the state level through various transmission connections under the electricity exchange agreement.

India has designated Indian NTPC Vidyut Vyapar Nigam Ltd as its nodal agency to represent it in the market. Energy Secretary Dinesh Ghimire, who recently held a webinar with the Indian Energy secretary for the opening market, said that the cabinet decision came when Nepal’s power generation is increasing.

At a time when the country’s major development projects failed to start construction following lockdown, Nepal Electricity Authority has shown a way to start the work and complete the project in time.

With the authorization by the cabinet to NEA to trade electricity with India and Bangladesh, the pace to complete the work has intensified. Although the lockdown announced by the government has not impacted the construction work of 400-200 kV Dhalkebar Substation and it is close to complete at the end of July. 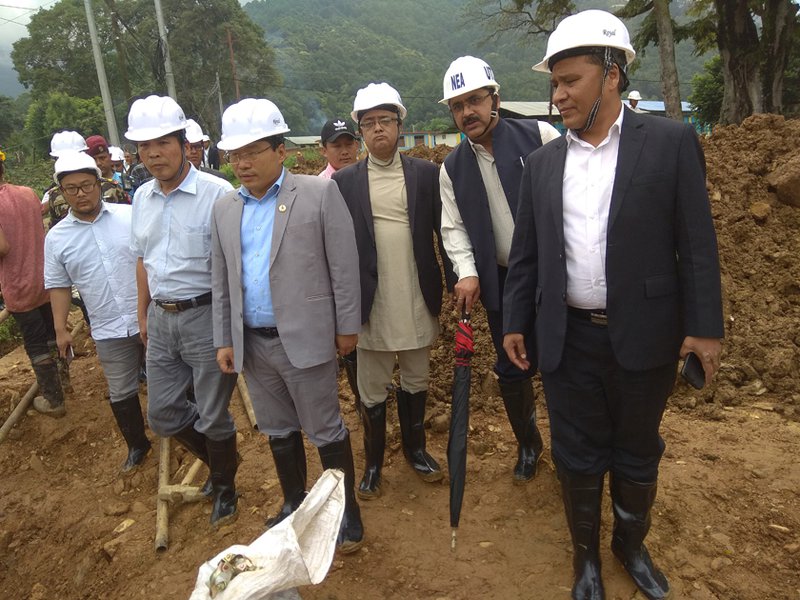 Constructed under the gas-insulated system (GIS) for the aim of electric trade with India and distribution in the country, this is the largest substation of Nepal with 400 kV systems. Currently, about 80 technicians from India, China and Nepal are working to complete the physical parts of construction, installation of equipment and trial.

“During the last December and January, deteriorating weather of terai affected the project. After this spread of coronavirus halted the arrival of Chinese technicians and now the lockdown has affected the work. Now work is on following the strict security measures,” said Ghising.

He said that the equipment imported from China, stranded in Kolkata port, has already arrived in the substation sites. “In coordination with all the agencies, we are able to bring the equipment to the site. Now the installation is going on,” said MD Ghising. They arrived a week ago from Kolkata.

With the facilitation of secretary of Energy, Water Resources and Irrigation Dinesh Kumar Ghimire, who requested his Indian counterpart to facilitate and clear Nepalese equipment, nine trucks loaded with the imported equipment arrived in Nepal.

Since the equipment is imported from China, all Chinese technicians came to Nepal before the lockdown. Although an Indian Engineer, who should require making a trial of the equipment, is unable to come to the site due to lockdown, the initiative is on to work remotely.

There are 3 power transformers with 315 MVA with a total capacity of 945 MVA. These transformers can transmit 900 MW. MD Ghising said if all three are not charged, two transformers will be charged till the middle of June.

After the charge of this substation, Nepal and India can export and import up to 1000 MW electricity. This will also pave the way to supply electricity generated by 456 MW Upper Tamakosi to the national grid and to export to India in case of surplus energy in Nepal.

This is strategically a major substation to connect electricity to the east and west national gride. This will also help export surplus energy to India. Nepal also imports up to 600 MW energy and can establish an energy bank between the two countries.

Currently, Dhalkebar-Muzaffarpur 220 kV is under operation. Following the completion of the project, this will increase 400 kV. The current Policies and Program has also announced to complete the project within the next fiscal year. 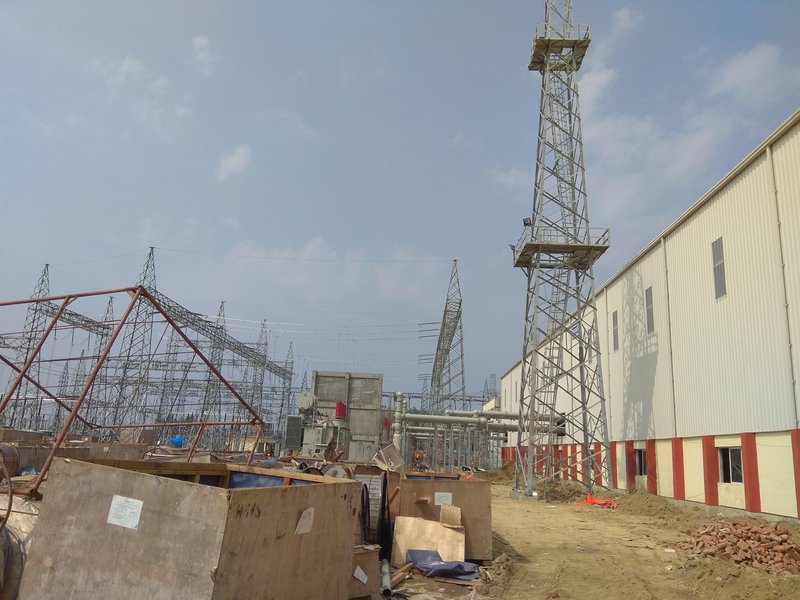 NEA is also constructing 400-200 kV substations in Hetauda and Sunsari. To prevent the spread of coronavirus and provide safety to the workers, the project has been strictly following safety guidelines issued by the government. Under the guidelines, the project is maintaining social distancing, masks and other safety measures. With the coordination of district administration and the local level, the project is now at the final stage.

For MD Ghising, this is a high time to see the completion of his announcement made by him following his appointment. He has shown how commitment and planning help to get things done.

NEPAL-INDIA RAILWAY Greater Access To Services By A Correspondent 1 week, 2 days ago