231 Die, 77 Go Missing In Floods And Landslides In The Last Three Years

231 Die, 77 Go Missing In Floods And Landslides In The Last Three Years 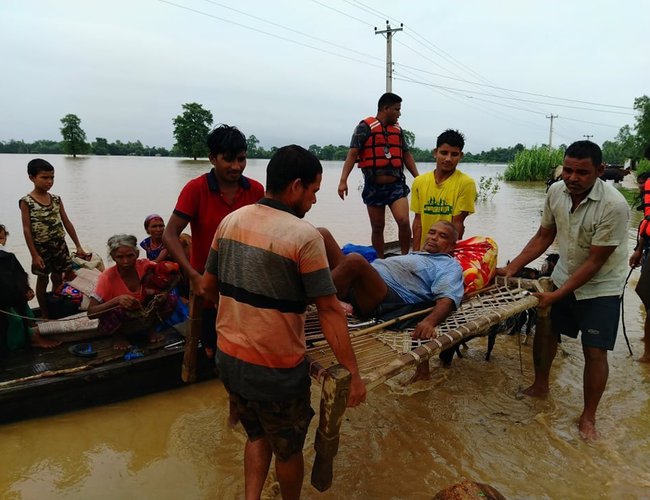 The past two months of the active monsoon took heavy toll on human life and destroyed huge property in the country reports Rastriya Samachar Samiti (RSS).

Already the COVID-19 pandemic on the one hand and the active monsoon on the other, the monsoon caused disaster took the lives of 231 in two months, while 77 persons have gone missing in the floods and landslides occurred in various parts.

According to RSS, Nepal witnessed the arrival of monsoon on June 13. Most of those losing lives were killed in landslides and foods. According to Chief of the National Disaster Risk Reduction and Management Authority, Anil Pokhrel, in the two months of the active monsoon, 231 Nepalis lost lives while 77 went missing and 208 got injury.

A total of 206 persons died in landslide, four in flood and 21 in lightning. Similarly, 66 went missing after landslide and 161 got injury. Eleven persons have gone missing in the floods and 46 got injury with lightning.

Chief Pokhrel further said Nepal witnessed more rainfall in pre-monsoon. There is no disaster friendly development, which has also caused landslides in the country.

This monsoon wreaked havoc in more than 60 districts, among which a dozen plus suffered worst. Sindhupalchowk district comes first to suffer the worst in monsoon caused tragedy. On July 9, the landslide and flood occurred at Jambu bazaar of Sindhupalchowk where three persons lost lives and 20 went missing. The district was hit further at Lidi of Jugal rural municipality with landslide two days back claiming the lives of 18 persons where 21 are still missing.

Myagdi district is another place to undergo disaster. As many as 27 persons were killed in the landslides and floods occurred in separate places.

As per the report, the district facing monsoon disasters much are Sindhupalchowk, Myagdi, Jajarkot, Kaski, Bajhang, Parbat, Palpa, Lamjung, Gulmi others. It is said the monsoon ends on September 23 this year.

Government To Relocate 640 Houses Of Eight Settlement Of Sindhupalchwok By Agencies 4 months, 2 weeks ago 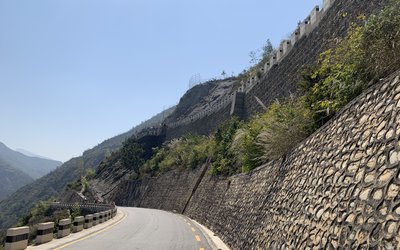 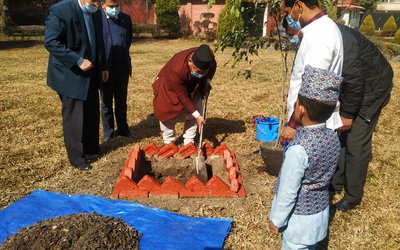