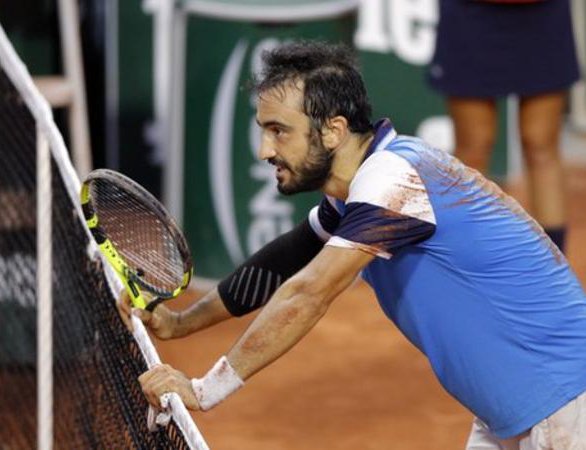 It seemed a contest that would never end, but after six hours and five minutes - the second longest in Roland Garros history - qualifier Lorenzo Giustino finally saw off Frenchman Corentin Moutet in their French Open epic.

"I don't feel anything in my body right now. I feel empty," Moutet said.

Of course, that is some way off the Wimbledon encounter between John Isner and Nicolas Mahut in 2010 - the longest tennis match ever, which took 11 hours and five minutes and was played over three days.

What was remarkable about Italian world number 157 Giustino's win was that this was his first in a Grand Slam main draw, and he had also lost his previous four matches on the main tour.

Giustino will play Argentine 12th seed Diego Schwartzman in the next round.